Look out, Canopy Growth Corporation. Your reign as the pure-play marijuana stock with the highest market cap might not last for long.

On Tuesday, Aurora Cannabis announced that it had submitted a proposal to acquire all shares of another Canadian marijuana grower, CanniMed Therapeutics. Aurora is offering to buy CanniMed, which trades on the Toronto Stock Exchange, for $24 per share. If the deal goes through, Aurora thinks the combined companies would likely claim a market cap of more than $3 billion, potentially bumping Canopy Growth from its perch as the largest pure-play marijuana stock on the market.

A merger of Aurora and Cannimed wouldn't just affect those two companies, though. It could have ripple impacts throughout the cannabis industry -- in Canada and across the world.

What will the combination of Aurora Cannabis and CanniMed Therapeutics look like? The resulting company will have over 40,000 active registered medical cannabis patients in Canada. The deal would also plug CanniMed's customers into Aurora's e-commerce platform, which allows Canadian patients to purchase medical cannabis online.

More important, though, the acquisition of CanniMed would give Aurora significant added capacity. The combined company would have five cultivation facilities, with more on the way. Altogether, this would enable annual production of 130,000 kilograms of cannabis.

A combined entity would also have a greater international presence. Aurora is already actively moving forward in Germany. It entered into an agreement with Cann Group Limited to supply medical marijuana in Australia and owns nearly 20% of the company. CanniMed has also entered the Australian market as well as shipping to the Cayman Islands. In addition, the company is in negotiations with other parties for exporting medical cannabis to Europe, Africa, and Australia.

There should also be some economies of scale from the acquisition. For example, both companies have technologies to improve plant yields. Cross-application of those technologies could provide even greater benefits than each company would obtain on its own.

The combination of Aurora and CanniMed would shake up the Canadian medical marijuana market to some degree. Canopy Growth would have a much larger rival to compete against head to head. However, with the coming legalization of recreational marijuana in Canada, the market should definitely be big enough to support multiple larger players.

Perhaps the most significant impact of the Aurora/CanniMed deal could be what happens with other marijuana growers. It's not a far-fetched scenario to see this as a domino that falls, causing other dominoes to fall. I won't be surprised if more mergers and acquisitions follow in the Canadian marijuana industry.

I also suspect that Aurora's acquisition of CanniMed could make it more attractive to a larger company. Fortune 500 beverage leader Constellation Brands was no doubt drawn to Canopy Growth because of its size. Constellation bought nearly 10% of Canopy Growth for $245 million and plans to market cannabis-infused beer. The combination of Aurora and CanniMed could catch the eye of another large beer company that doesn't want to be left behind if Constellation's plans are successful.

But will the deal happen?

It's important to note that Aurora's proposed acquisition of CanniMed was unsolicited. The two companies haven't officially talked to each other yet about a potential combination. CanniMed's board of directors must review the proposal. Aurora has given the board a deadline of Friday, Nov. 17, to accept the proposal. If the board doesn't meet this deadline, Aurora plans to move forward with a formal takeover bid.

There's one key reason why the deal could go through, though. Aurora has secured "irrevocable lock-up agreements" with shareholders holding around 38% of CanniMed's outstanding shares. What this means is that these shareholders have agreed to vote against any other potential acquisition proposal or action that doesn't advance Aurora's efforts to acquire CanniMed. While that's not enough of CanniMed's shareholders to seal the deal, Aurora doesn't need much more help to do so.

But there's still a chance that the acquisition won't happen. CanniMed could enact a "poison pill" strategy to thwart a takeover by Aurora. It's also possible that Aurora finds out something about CanniMed's business along the way that causes it to throw in the towel on the deal.

If this was a TV show, you might say that the plot is really starting to get interesting. And the ratings for Canadian marijuana stocks could go higher than ever. 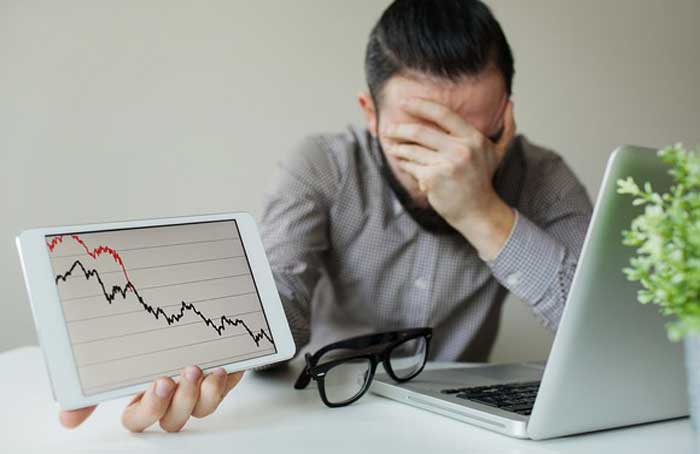 This Marijuana Stock Is Trying Everything Imaginable To Avoid Being Acquired

Canada: This Small Cannabis Firm Is Fighting Off A Hostile Takeover Bid From Big Weed