A Look At The Benefits Of Medical Marijuana

Politicians know that, and are understandably wary of science, lest it challenge their hold on the public imagination.

When politics and science butt heads, look for trouble. And it’s trouble we have now in the war for the hearts and minds of the public regarding “illegal” drugs in general, and marijuana in particular.

Some of the issue is philosophical; A libertarian perspective, for example, argues that society has no right to tell people what they can put in their bodies so long as others aren’t directly harmed — an interesting perspective as it maximizes personal freedom and responsibility, even the freedom to act stupidly or irresponsibly.

Still, no major politician in either party has challenged the received wisdom of our decades long Drug War, at least not until recently. Now, a rapidly expanding database about cannabis and its metabolites gives new ammunition to both sides of the argument.

Let’s start with this: No responsible party, whether parent, politician or physician, advocates for underage recreational marijuana use. However, medical marijuana may be of assistance in certain childhood disorders. Intractable seizures come to mind as do other ineffectively treated conditions.

What about adults and medical marijuana?

There are at least 60 peer-reviewed studies now in the literature on medical marijuana (See Marijuana News, 2/26/15). In summary, these studies show that medical marijuana likely has clear benefit in HIV/AIDS, Multiple Sclerosis, pain control, and cancer care.

Another way that science, and medicine in particular, advances, is through single case studies. On Feb. 28, 2013, the New England Journal of Medicine, perhaps the most revered medical journal in the land, published a case vignette about “ Medical Use of Marijuana.”

Here’s the case history: Marilyn is a 68-year-old woman with metastatic breast cancer to the lungs, and the thoracic and vertebral spine. She is on chemotherapy. She reports low energy, minimal appetite and substantial pain. Medications have failed to improve these symptoms.

There follows a case discussion by Dr. Michael Bostwick who, after a detailed analysis, recommends the use of medical marijuana in this situation. In a follow-up poll, 76 percent of 1,446 physician respondents agreed. I commend a close reading of this article for your consideration.

Paul Armentano of NORML, writing about recent research on medical marijuana, begins by recalling that, “Humans have cultivated and consumed the flowering tops of the female cannabis plant, colloquially known as marijuana, since virtually the beginning of recorded history.”

He notes that, “there are approximately 22,000 published studies or reviews in the scientific literature referencing the cannabis plant and its cannabinoids.”

He then describes several recent publications. In one, randomized, placebo-controlled clinical trials (the research”gold standard”) conducted at the University of California’s Center for Medicinal Cannabis Research, they concluded that marijuana should be a “first line treatment” for patients with neuropathy and other serious illnesses.

In a second study, this group found that medical marijuana was superior to placebo in alleviating the spasticity and pain of Multiple Sclerosis.

In other research, published by the nonpartisan National Bureau of Economic Research, they conclude that, “states permitting medical marijuana dispensaries experience a relative decrease in both opioid addictions and opioid overdose deaths compared to states that do not.”

Both of these studies are consistent with clinical findings that use of marijuana by chronic pain patients can lead to less opioid abuse. This recent research suggests that medical marijuana, used responsibly, provides genuine clinical benefit for heretofore intractable medical problems.

It’s all more evidence to overturn the decades-old federal dogma that marijuana should be a Schedule I Drug with no accepted medical use and a high potential for abuse. 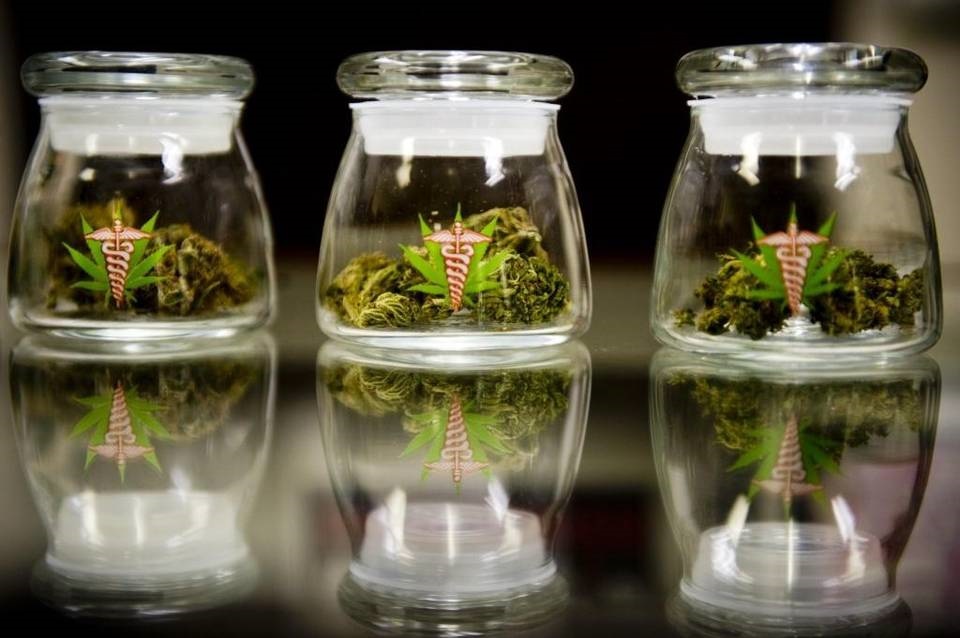 Jul 19, 2012
Truth Seeker
T
J
A Look At The Benefits Of Medical Marijuana