A two-day expo aimed at clearing the air around marijuana use in Canada is expected to draw big crowds in Calgary.

Following similar events in Toronto and Vancouver this year, the HempFest Expo will land in Calgary for the first time Oct. 15 and 16.

The events across Canada have been primarily run in an attempt to debunk some myths and remove the taboo from a topic that has been making headlines for years in Canada, with decriminalization now in the sights of the federal Liberal government.

Organizer Sacha Hockenbull said that judging by the success of the other two events, Calgary, a typically more conservative city, could surprise some with the attendance figures he's anticipating.

"We are expecting between 3,000 and 4,000 people for the two days," he said, noting the buzz online has eclipsed that preceding the Toronto and Vancouver events.

"The feedback I am getting from people is that really the sky is the limit for us. . . . We've been getting a lot of excitement for Calgary, because I think it's still a little more taboo here than it is in other cities in Canada." he added.

While organizers don't expect any security concerns - there will not be any products on display or for sale at the event - all exhibitors must be fully licensed, and the Calgary Police Service is aware of the event. 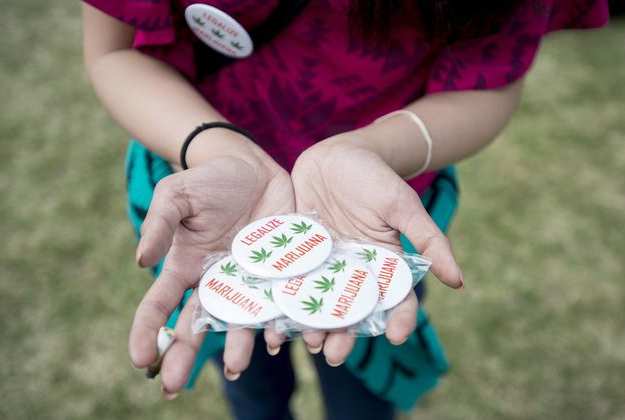