The Escambia County Board of County Commissioners met Thursday night to vote on a one-year moratorium for all medical marijuana facilities within the county. The Stonegait Institute was out in front of this issue, informing the public of what was going on, and sending activists to the meeting to speak out against this infringement on our rights.

The County Commissioners claimed to need the moratorium so they could discuss how marijuana dispensaries would be licensed and zoned in Escambia County. However, it became abundantly clear that the true concern was that legal medical marijuana would lead to legal recreational marijuana, and their intentions were to block medical dispensaries in an effort to prevent recreational use from becoming legal. Fortunately, eight activists came and demanded that medical marijuana be available to those who need it, as allowed under Florida law.

Chairman Grover Robinson put the moratorium on the agenda initially.

"It is not my intent to delay anything as currently allowed by law," Robinson said. "However, I am very concerned about some other things as they become, as things move forward. We do this all the time for a variety of issues, whether alcohol is related or even signage, variety of other issues that we do. This is normally what the board takes care of and evaluates and we sit there and we look through."

The Stonegait Institute's Zach Garretson was there to remind Chairman Robinson that signage has never saved anyone's life, whereas medical marijuana has. Two of the speakers standing up against the moratorium were veterans who focused on the struggles that our military faces when returning from war. They reminded the board that an average of 22 veterans commit suicide every day in America, and Escambia County has one of the highest concentration of veterans in our country.

"Disabled veterans need and quite frankly deserve a better way forward," Bill Cody said. Cody identified himself is a Marine helicopter pilot who suffered traumatic injuries when his chopper went down in Afghanistan. "Medical marijuana is a far safer alternative to prescription opiates and in addition to treating chronic pain, and traumatic combat related injuries, it also eases the severity and symptoms of PTSD."

One of the more moving moments of the forum came when Commissioner Doug Underhill, an outspoken opponent of the moratorium, read a letter from one of his constituents. The letter was from a man whose wife was slowly losing her battle with a terminal illness. He had appeared at a previous meeting to fight for medical marijuana, but he was unable to attend this meeting as his wife was in serious decline. He urged the board to find 'motivation' to get these dispensaries open, instead of finding reasons why not to. Commissioner Underhill referred back to the heartbreaking letter several times during the debate before voting in opposition to the moratorium. 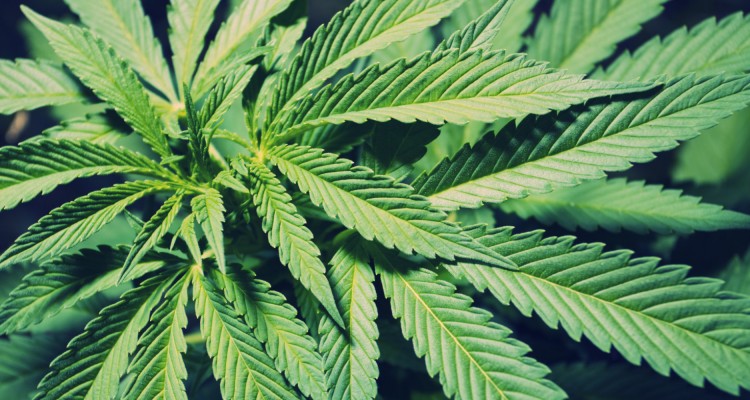