I'd purchased a couple of different strains to grow outdoors for last season, and one of our local shops happened to have some JOTI Afghan seeds with a teaser 15% off the regular price. It was late April, and I was just there to pick up some papers and vape juice.

I hadn't planned on any more seeds. But.

A friend of mine works there, so I asked why. She told me that the 'newer' strains and hybrids were selling well to locals, and that Afghans weren't. She thought the reason might be because they were seen as 'old' world. You know, that the latest and greatest catches the eye of the seed buyer these days, and that boring old world strains weren't seen as 'cool' as the others.

They just weren't selling as fast. And the owner wanted them gone.

I had a couple of other strains to grow, but given the sale, I thought hey - maybe I'll pick some up and try a more traditional strain out. Always nice to have options I'm thinking. We could have issues with mold or pests. Perhaps our grow locations might not work out. As in Scouting, Always Be Prepared and all. As luck will have it - I've a fair bit of land to work with and grow on. So I picked, and purchased, with a view to maybe trying a couple out if I had enough time and space.

So, from our first outdoor grow we included the Afghan. Short, compact, full on indica - which promises several millennia of beautiful evolution and genetics from the original landrace local to the region. And now - we have an heirloom.

We started 4 plants, germinating carefully. They grew under a 400w HPS indoors for four weeks to get them nice and strong before moving outside in late May.

In classic non-feminized style, by the time they sexed, we had two males and two females.

The Afghans were started a couple of weeks behind the others, so I'd picked most of the grow spots already. With my two ladies, I dug a couple of holes about 3 feet deep and about a foot wide, and filled them with SunGro soil-less pro mix. Mother Nature and some organic fertilizers took it from there.

We had two phenos emerge (if you can call them that?). One had a gigantic main cola with another 9 or so colas coming off of the main stalk.... 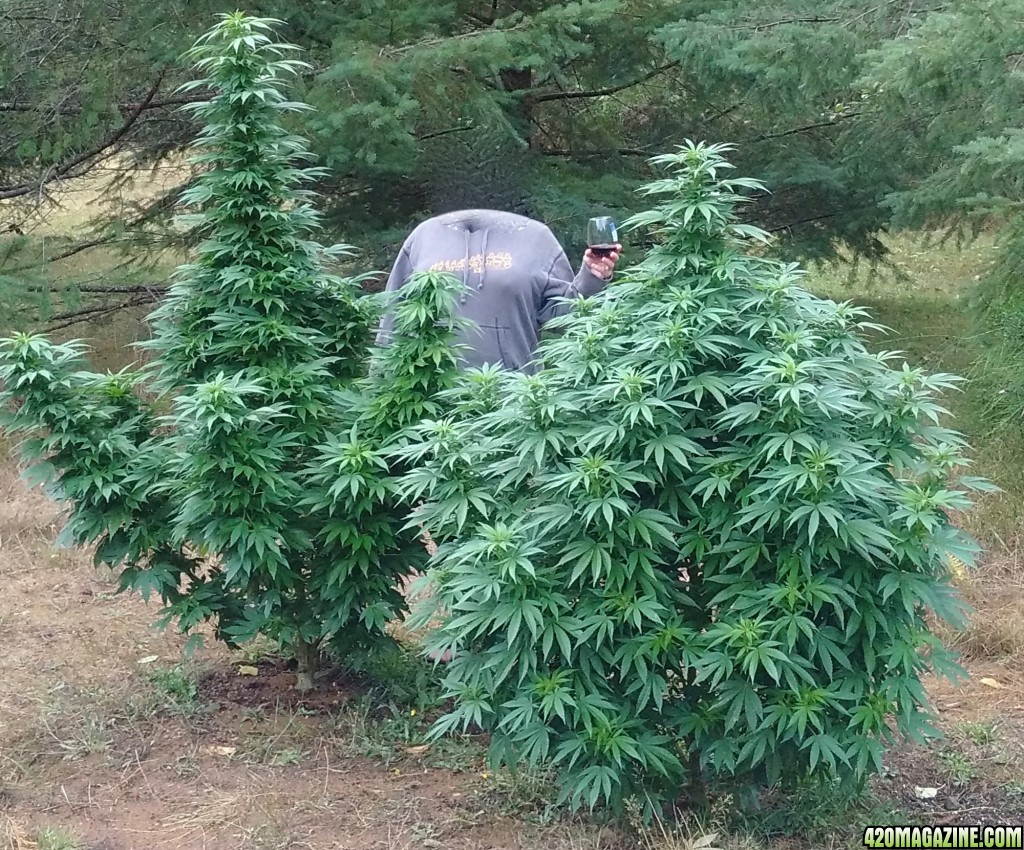 The other one was bushy, but not as dense.

By late September, a neighbour (the good kind) called and suggested harvest time is nigh, based upon the weather an decades of growing experience in the area. I'd wrestled with some bud rot on some of the other plants, and overnight temps were now getting down to 45 degrees. Rain was frequent, and I was concerned that I might be harvesting wet plants just ready to turn ugly without a commercial dehydrator.

I swung the axe on one, and just about when I was going to do the other, I looked at the weather forecast. Only 20% chance of rain the next day, and warmer temps for the next little while.

Sunny and clear for the next 10 days. So, I decided to hold off on the second Afghani for now.

Exactly 10 days later, the axe was swung again, and a hearty bounty of 10 ounces was gifted to us by the second plant. Trimming to paper bag to jars took us 2 1/2 months. Now.....

We are over the moon about this herb.

Bag appeal is amazing. The consistency and steadiness of the herb is crazy. Almost looks like it was manufactured and not grown

My SO's father - an older musician from the '70s - was given a smell of the different strains we have. When he hit the Afghan - his words were: 'now that's weed'

I've never been prouder of anything I've grown before.

I grew a few crops indoors about 10 years ago, but nothing since. And this Afghani is better than anything that I grew this year, or in the past.

And I'm excited knowing that I too can grow weed that could sit easily in a proper Amsterdam coffeeshop - or high quality dispensary/store in America. This dope kicks ass

Afghani
From - Jordan of the Islands (JOTI)
When - Grown Summer 2016
Price - $60 for ten seeds
Type - Indica
Appearance - Hard nugs of bliss. Buds are not very large (as it was an outdoor grow), but the yield and aroma are comparable with anything I've seen from indoors. The buds expand when ground, leaving a fluffy and amazing smell in our rolling tray.
Smell - So hard to describe, even for this old toker. A mix of floral and hash in the jar, yet it explodes when ground up into a syrupy mix of citrus and pine. Weed yes, but the complexity and nuance make it hard to pin down.
Taste - Hash like, but floral. Heavy weed taste up front, but on the exhale - old school dope. It's difficult to separate the smell from the burn - some joints we left in a small airtight container - smelled strong (from 6' away!) when opened. It's at the front of your mind when the flame hits the joint. But when burnt and inhaled....strong notes of wild flowers and musk.
Type of Buzz - Relaxed, engaging, interested, laid back. All of everything good from an indica, without the sedation.
Length of Buzz - 2-3 hours
Best Medicinal Use - An anti-anxiety, mood enhancing smoke. Happy, chilled, relaxing: laid back without being down. While it isn't an energetic high in any way, you don't feel a 'couchlock' or 'wheelchair' level stone on this strain. Instead, it's for conversation, a good movie, or best watching the matches in the World Championships and 'cheering on your favorite player' kind of high. This Afghan delivers a relaxing, but engaged experience. 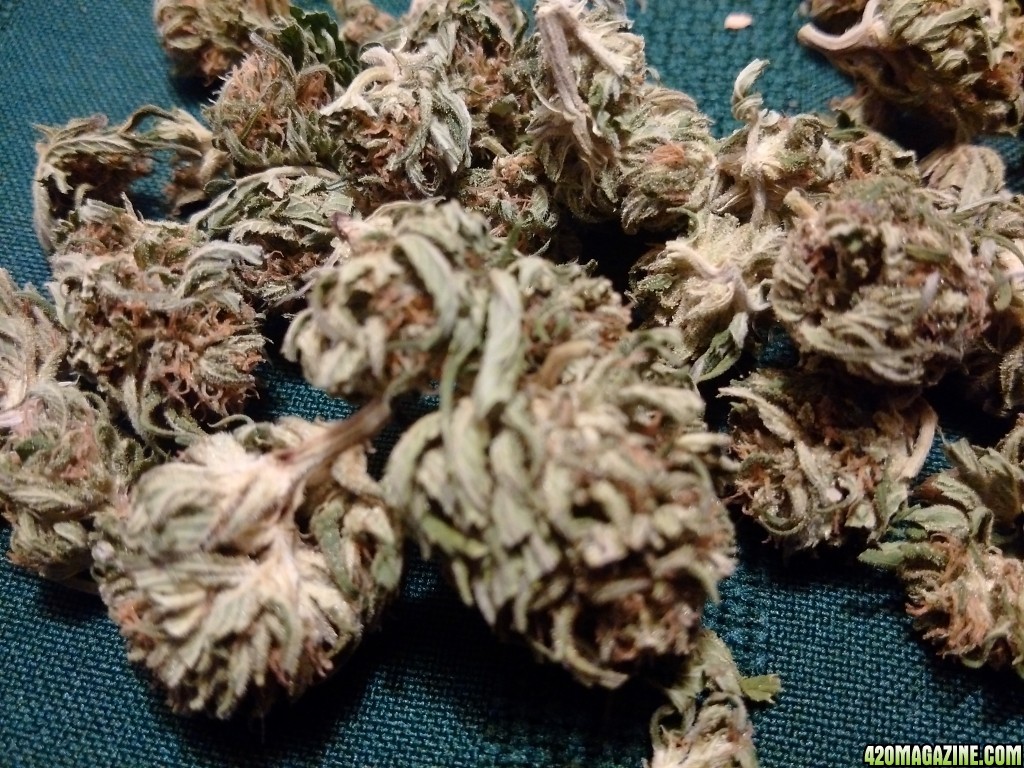 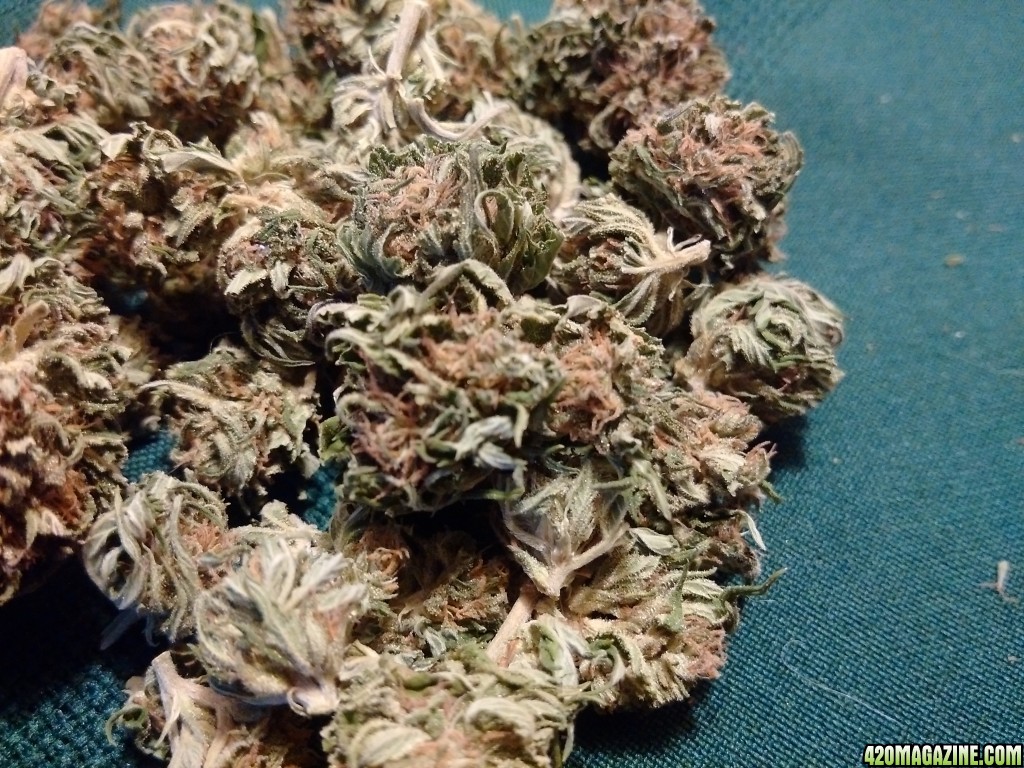 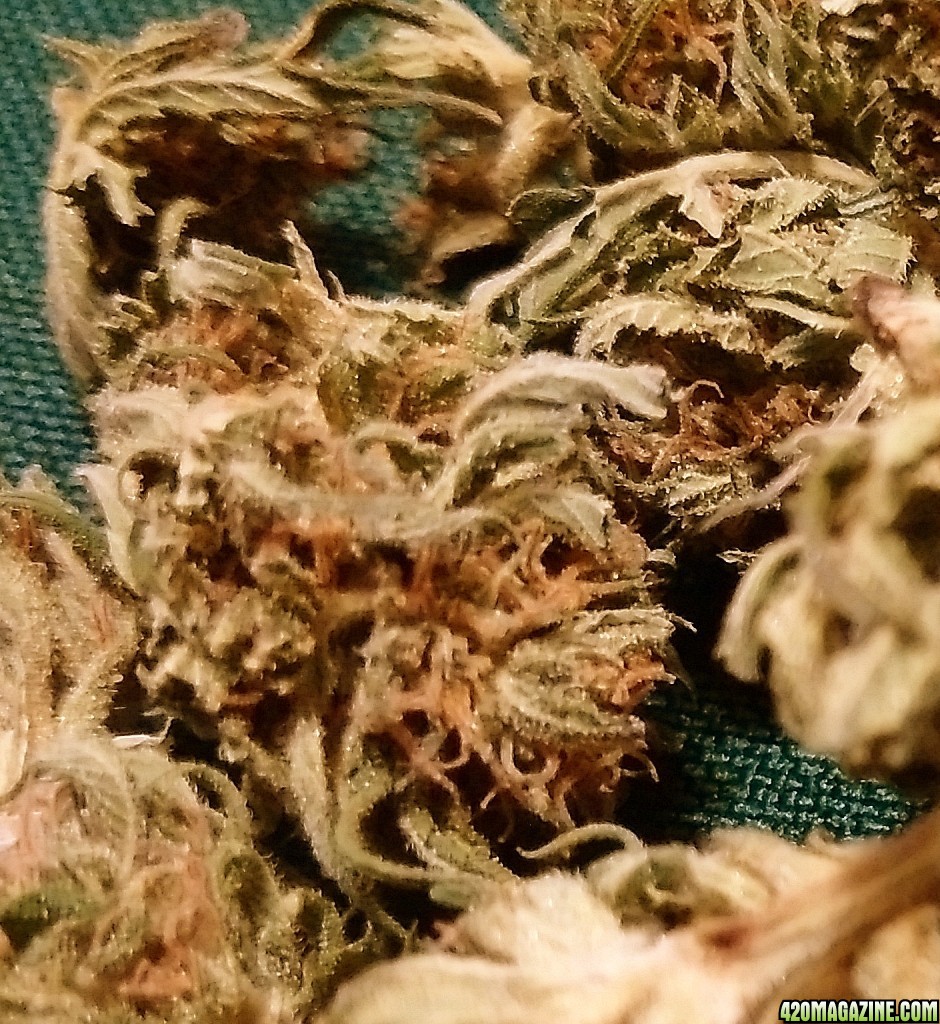 I too have taken a break for the past 10-12 years and am blown away by all the new latest and greatest strains to choose from. You've inspired me to add some old school in the mix. Happy new year.

Now thats what Im talking about.Ive been looking for my old friend,and you posted a pic of her.There seems to be a lot of afgani crosses,but the pic you posted,looks exactly like what I used to grow.Its been a long time,and I lost my seed strain over the years.I will be putting some of that in my gro this spring.Thanks for the reconnect.
D

Thanks for your review. That sounds awesome.

I've been away from weed since when I graduated college back in 1980. Had a Federal job and had to stay away since then. But now that I'm retired, and Medical Marijuana is legal in my State, I can't wait to try some of these Afghani strains.

Back in the day, there were no such things as strains, it was based on where it grew. You had homegrown, then Jamaican or Hawaiian. That was it. And the entire plant was processed, everything cut up and ground. There weren't buds, you got a bag full of herb - stems, leaves, and seeds.

Old school was filling your pipe, drawing in the smoke, and ducking as flaming seeds popped every which way. Remember those days? My shirts used to be pock marked with tiny seed burns.
You must log in or register to reply here.
Share:
Facebook Twitter Reddit Pinterest Tumblr WhatsApp Email Link
Top Bottom