Marijuana legalization is a growing trend in many parts of the world. From Canada to Western Europe to South America, countries everywhere are changing their laws to allow cannabis sales. But there's one area that hasn't made much progress in marijuana that is poised to do so: Africa.

Several countries in Africa have begun exploring the possibility of legalizing marijuana and selling it both in their countries and abroad. According to a UN survey, more than 10,000 tons of cannabis are grown on the continent every year, which would be worth billions of dollars on the global market. And for many struggling nations on the continent, that money represents a new source of economic opportunity.

Lesotho is the first country to dip its toes into legalization. The government recently awarded its first ever license to a company to cultivate marijuana inside its borders. Cannabis is actually already a large portion of Lesotho's economy despite being illegal, so this initial foray looks like a way for the government to help bring the industry out into the open and create a more stable market.

Other countries such as Malawi, Ghana and Swaziland all grow massive amounts of marijuana despite the drug being illegal. All three are exploring the possibility of legalizing the cultivation of the drug as a way to boost economic growth and government revenues, but there are still large swaths of the population who oppose doing so.

Morocco is an interesting country when it comes to marijuana. The country is the second largest producer of hashish in the world (behind Afghanistan), and the industry employs over 800,000 people and generates over $10 billion of revenue for that single drug. In 2014, a movement began to legalize medical marijuana but eventually fell apart.

South Africa will most likely be the leader in whatever happens with the continents marijuana laws. The country produces more than 2,500 tons of cannabis every year and earlier this year a court ruled that people could smoke marijuana at home without punishment, even though the drug remains illegal. The government is exploring the possibility of legalizing medical marijuana, although that may be at least a few years away.

While none of these countries are making the strides as the United States or Canada or western countries are, they're still making progress and marijuana could still become a potential source of economic growth in the coming years. 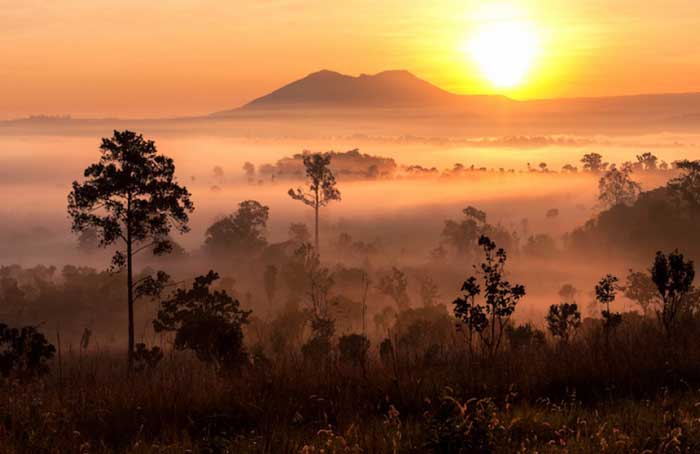