Fairbanks - A borough assemblyman wants to revisit the proposed pot cafe moratorium in the city of Fairbanks, which failed in a close vote last week.

Fairbanks North Star Borough Assemblyman Matt Cooper filed for reconsideration on Friday, and the assembly will vote on whether to take up the issue all over again at its next regular meeting on Sept. 22.

Cooper said he didn't feel good about having voted no on extending a borough moratorium on cannabis cafes into the city of Fairbanks.

The assemblyman is worried about unintended consequences if the Alaska Marijuana Control Board approves regulations for on-site consumption at its next meeting in October and the borough hasn't fully vetted the issue as far as planning and zoning is concerned.

The assembly established a moratorium on cannabis cafes until mid-November, so the body could review final state regulations before considering local zoning rules, but the wording of the measure was such that the hold only applies outside of city limits.

A measure before the assembly last Thursday aimed to extend the moratorium to the city of Fairbanks. The city of North Pole is not offering on-site consumption as an option in its permitting process for marijuana businesses, according to North Pole Mayor Bryce Ward.

The assembly, in a 4-5 vote, rejected the idea of extending the borough moratorium.

Cooper said he was on the fence when he voted no and had second thoughts the next day.

"It makes sense to take the opportunity to be cautious," he said. "We are on the cutting edge of on-site consumption."

The Marijuana Control Board last year opted to offer marijuana retailers the option to have on-site consumption but has been putting off approving final regulations. 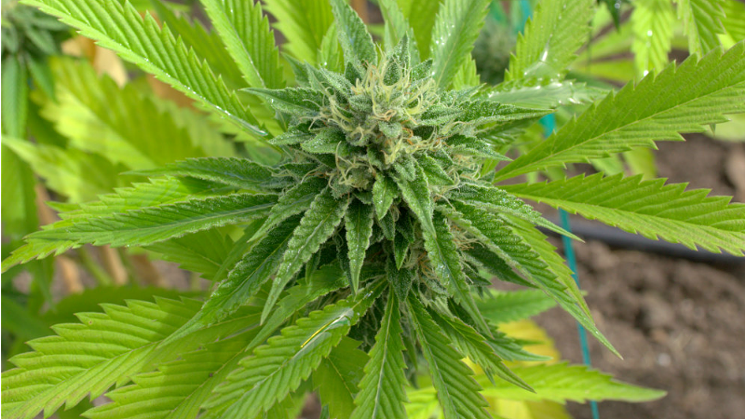