A formal complaint has been filed against the Mat-Su Borough regarding its allegedly unlawful marijuana initiative, set to appear on the October ballot.

The complaint, filed by Thomas Hannam and Ronda Marcy in Palmer Superior District Court on Tuesday, alleges that the borough and 15 initiative sponsors illegally bypassed the Planning Commission in allowing the proposition to be placed on the ballot without sufficient review of land use ordinances.

The initiative ordinance, approved last fall for placement on the 2016 ballot, would prohibit the sale of marijuana in retail stores, as well as marijuana cultivation, production and testing facilities within the Mat-Su Borough. The prohibition would not apply to industrial hemp, which is defined in the ordinance as any part of the cannabis sativa plant with a THC concentration of 0.3 percent or less.

The complainants allege the initiative not only "exceeds the Matanuska-Susitna Borough's own legislative zoning powers," but that its wording is "intentionally deceptive," and unlawfully asks voters to decide two issues simultaneously: the prohibition of marijuana and the acceptance of hemp, which falls under the broader definition of marijuana.

When Ballot Measure 2 was approved by Alaskan voters in November of 2014, it became legal for people age 21 and older to possess up to one ounce of marijuana and as many as six plants for personal consumption. Alaska's Marijuana Advisory Board - of which Marcy is a member - was formed and first met in the summer of 2015, and in January of this year, Lt. Govs. Mead Treadwell and Byron Mallott signed Alaska's first commercial marijuana regulations into law.

As a result of this, according to the complaint, Hannam and Marcy both developed their individual properties for separate marijuana businesses, making related purchases - including property, advertising and building materials - and beginning the paperwork necessary to get their businesses going.

That process has since been put on hold, after the borough assembly voted this past May to enact a short-term ban on marijuana sales in areas outside the city limits of Palmer, Wasilla and Houston (commercial sales had already been voted down in Palmer and Wasilla proper in last year's election). The ban was originally designed to postpone legalizing commercial operations until the Oct. 19 certification of the Oct. 4 election results, but was shortened to end in August.

Mayor Vern Halter attempted to veto the moratorium about a week after it was initially approved by the assembly, but the veto was quickly overridden.

Borough attorney Nick Spiropolous said the borough has until Monday, Sept. 19 to respond to this week's allegations, after the complainants' request for expedited consideration was granted Thursday.

"The Matanuska-Susitna Borough will be opposing the claims directed at the Borough and will be making filings as per the order granting expedited consideration," Spiropolous wrote in an email. 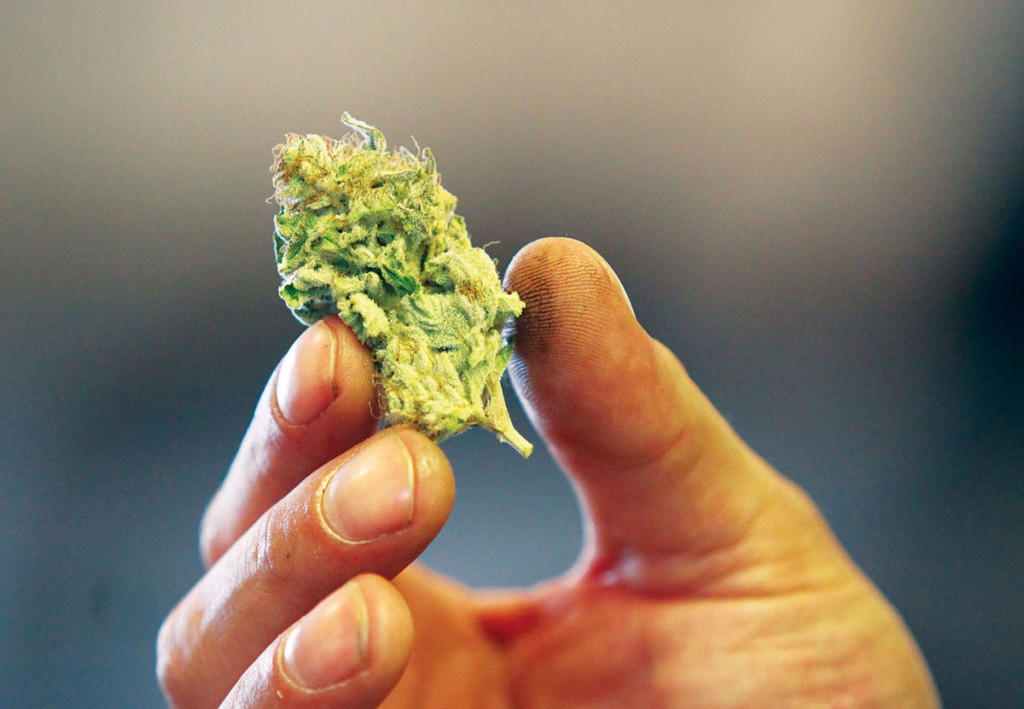