The borough assembly met Thursday night for a work session on a proposed ban for cannabis cafÃ©s.

Draft regulations proposed by the state Marijuana control board show that a cafÃ© would look something like a bar.

People 21 and over could purchase marijuana to consume onsite.

To avoid over consumption the board would set limits on how much could be sold in single transactions similar to over serving someone at a bar.

Assemblyman Guy Sattley, a co-sponsor of the ordinance voiced his concern of people driving away from the bar under the influence of marijuana.

"Most of these patrons of these unsafe consummation places are gonna drive," Sattley said. "They're going to drive to there and they're gonna drive from there. And I just don't think it makes much sense to have them driving away after they've consumed."

Assemblyman, Christopher Quist, reminded those in attendance that under Alaska law, no driving is allowed while using marijuana.

"It's currently illegal under state law to operate a motor vehicle on a public roadway with any amount of THC in your system." Quist said.

"If we end up opening up a consummation lounge, which we're planning on, then our policy will be the same as what it would be at a bar," Hollister said. "It's that if you've consumed any mild - altering substance you shouldn't be getting behind the wheel of a car. If you've consumed cannabis, we are in the middle of town here and it's not going to be hard to catch a cab, set up a designated driver program, and we plan on doing that just like any responsible bar owner would do."

The assembly will hold a public hearing on the ordinance during the July 28th borough meeting followed by a vote. 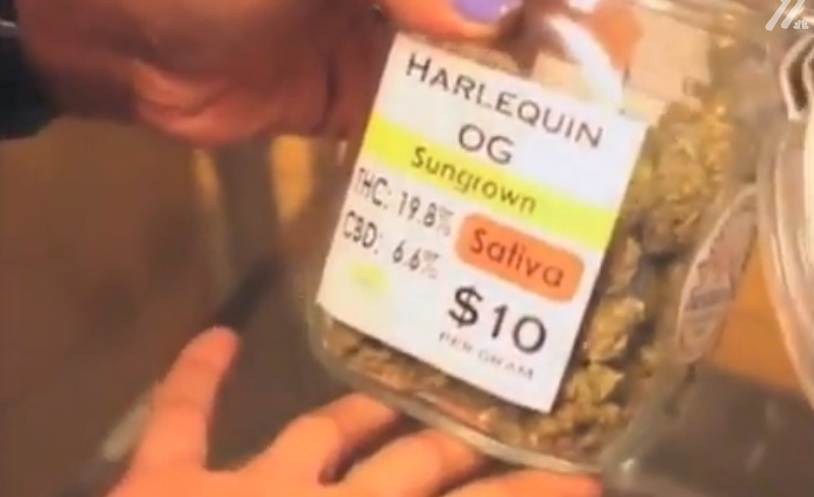 Live From the Cannabis CafÃ©