The proposal to require a public hearing for a marijuana store looking to offer on-site consumption was rejected in a 5-4 vote.

"It's more controls for a substance that is objectively safer than alcohol," testified Shaun Tacke, an unopposed candidate for the assembly at the Oct. 4 election.

The panel took up the issue in anticipation that the state will soon be approving regulations for on-site consumption, and the debate got a little heated.

Assemblyman Christopher Quist suggested that sponsors of the measure were being "disingenuous" by calling for stricter zoning limits for some marijuana establishments than are in place for businesses that sell alcohol.

She said they didn't include alcohol in the measure because marijuana is the topic at hand. With her voice shaking, she threatened to walk out of the meeting if Quist persisted with impugning her motives.

Hutchison also suggested that Quist had violated an assembly rule by calling other members' motives into question.

It was Quist who left the meeting, shortly after casting his vote, though it's not clear why. He did not respond to a text message.

They sit near each other and have sparred over the issue before.

The measure by Hutchison and Sattley failed after multiple assembly members declared that the borough has a zoning problem, not a commercial cannabis problem.

Most of the borough is zoned as general use, and marijuana stores are allowed outright in general use zones - the most permissive zone in the borough - so long as there is not a dwelling on an adjacent lot, in which case a public hearing would be required.

"We have a structural problem," said Assemblywoman Kathryn Dodge. "Our inappropriate zoning should not impact an industry."

Only Assemblymen Lance Roberts and Matt Cooper joined the sponsors to support the measure.

Cooper pointed out that the marijuana industry is new, and Fairbanks is on track to be one of the first communities in the nation to permit on-site consumption. He suggested that local leaders move slowly.

"This is kind of the cutting edge," he said. "It weighs in favor of caution on our part."

The assembly also rejected an expansion of a limited moratorium on cannabis cafes.

The moratorium applies only outside of the cities, and the assembly reconsidered applying it in the cities after Cooper called for reconsideration. 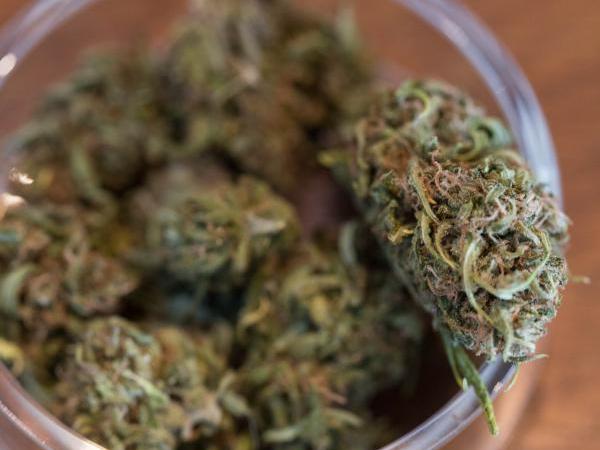