Fairbanks and the Kenai Peninsula Borough could outlaw marijuana businesses. So what's at stake?

On October 3, three communities will decide if they will allow cannabis retail sales. The city of Fairbanks, the Fairbanks North Star Borough, and the Kenai Peninsula Borough will head to the polls to cast ballots on three citizen initiatives.

This isn't the first time communities have voted on their local option to allow the businesses, but there's more money on the line than there has been in past votes.

That's because for the first time, businesses already in operation would be forced to shut their doors.

"It's my livelihood," said Daniel Peters, the owner of Fairbanks pot shop Goodsinse. "I've got over 500-thousand dollars invested in this right now."

Peters isn't alone in that kind of investment.

In Fairbanks, there are a total of 30 businesses in the city and borough that would have to close.

The businesses are bringing in more revenue than city officials in Fairbanks expected. Mayor Jim Matherly of the City of Fairbanks said the city first estimated their marijuana tax revenue would be around $20,000.00. "Of course that's exceeded and blown out of the water the estimate. We're pushing $200,000.00 income," Matherly explained.

But Matherly also said he's never seen an issue divide the city the way marijuana has.

Anti-marijuana retail advocates in Fairbanks, like Jim Ostlind, say it's the way the shops are being zoned that has them concerned. Neighborhoods have popped up in non-residential zones, and that means pot shops can end up right next to homes. "If a marijuana business wants to open up next door to somebody, they're going to have a new neighbor and it's going to be a marijuana business," Ostlind said.

There is a home right next door to Goodsince, but the owner said she hasn't had any problems and doesn't mind the business. Peters says many nearby residents are actually frequent customers.

While there may be some who don't mind, Ostlind says the one that do are being ignored.

"So far, the Borough Assembly has granted 20 conditional use permits for these marijuana businesses, and you know how many they've rejected? None," said Ostlind, who then added, "this is wrong."

Voters head to the polls on October 3. 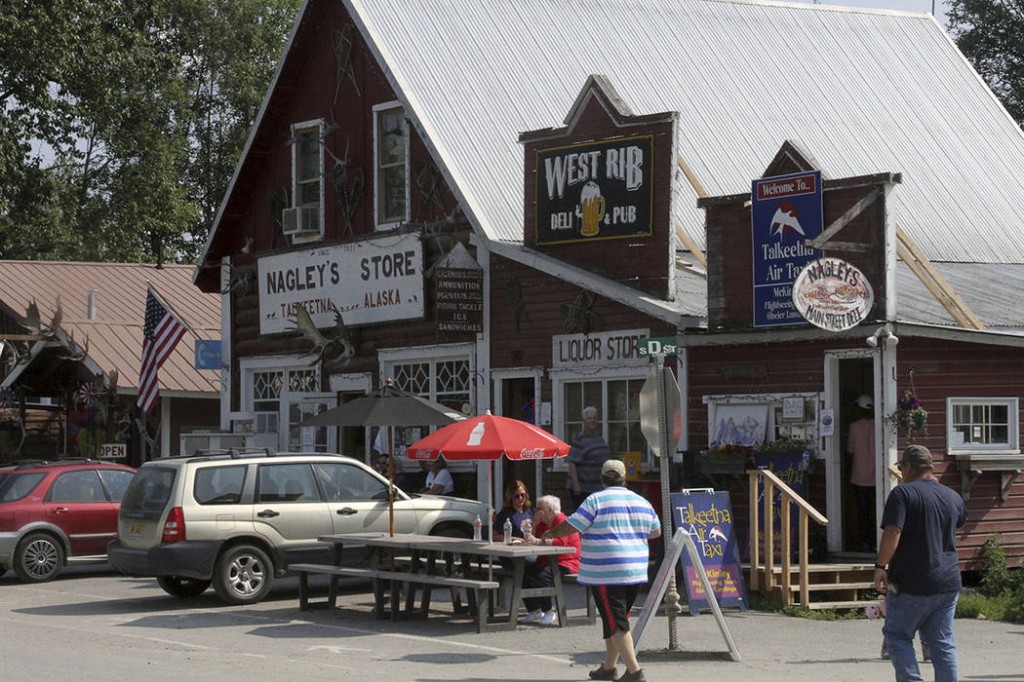