AK: Fairbanks Borough To Vote On Commercial Cannabis In 2017

Fairbanks - The Fairbanks North Star Borough is the latest Alaska municipality to accept a citizen initiative that would allow voters to consider a ban on commercial marijuana enterprises.

The borough clerk confirmed Wednesday that an initiative has been accepted for the October 2017 election following a five-month signature drive, the Fairbanks Daily News-Miner reported.

"We think voters, and not the Borough Assembly, are far better equipped to evaluate marijuana businesses in an impartial and objective manner and decide if they belong in our community," sponsor Jim Ostlind of Salcha said in an email.

The measure would affect property outside the cities of Fairbanks and North Pole.

Results have been mixed in other regions. Commercial pot enterprises are banned in Palmer and Wasilla, but voters in the surrounding Matanuska-Susitna Borough last week rejected a borough ban. Kenai Peninsula Borough voters will consider the question next year.

Alaska voters legalized recreational use of marijuana in 2014. The state measure included a provision for municipalities to opt out of commercial cannabis.

Anchorage and Juneau require a public hearing before marijuana businesses can obtain a use permit, but the Fairbanks borough has some of the most lenient zoning rules. Borough officials have aimed to treat cannabis businesses like the alcohol industry.

Ostlind began his campaign after the borough planning commission approved a marijuana grow in his neighborhood.

As of Tuesday, the borough had issued about 50 land use permits for marijuana businesses, according to the Department of Community Planning. Most are for cultivation. Far fewer potential businesses have obtained state licenses.

Two retail stores are close to opening in Fairbanks. 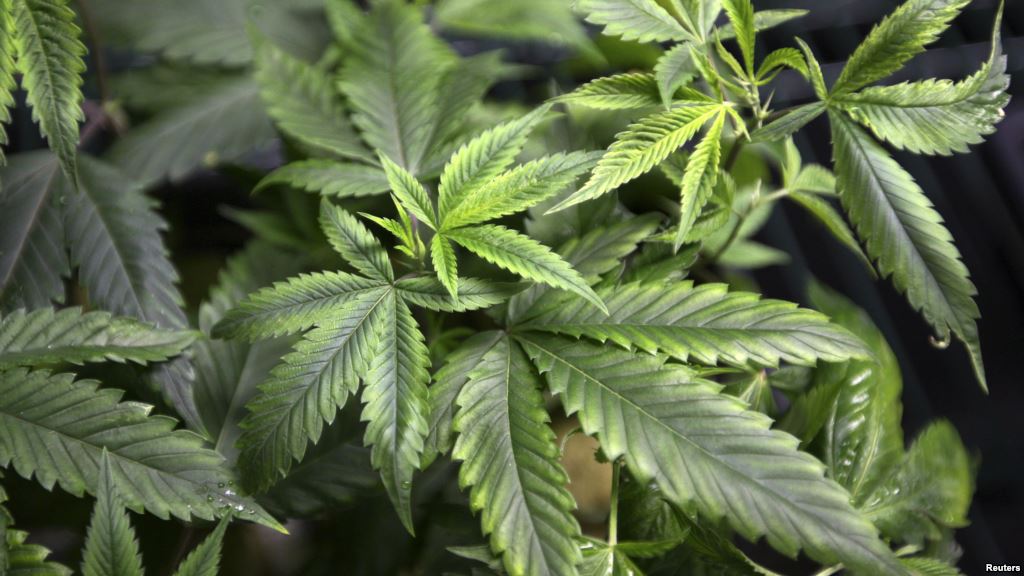