A lawsuit challenging an upcoming Matanuska-Susitna Borough ballot initiative could stall a vote on banning commercial marijuana in the Valley. Attorneys for the Borough filed a response Monday, arguing that the suit could wreak havoc with the Borough's October 4 election.

One of two pot-related lawsuits filed earlier this month against the Matanuska-Susitna Borough alleges the Borough is asking voters to decide on a initiative regarding the ban of retail cannabis, in violation of state statutes.

The suit also alleges election fraud. The plaintiffs have asked the court for injunctive relief.

The suit filed by Ronda Marcy and Thomas Hannam says state statutes require local land use issues to be decided by local government planning and zoning boards, and cites legal precedents upholding the state mandate for planning commission review of land use ordinances. Mat-Su Borough attorney Nicholas Spiropoulos filed a response and a cross motion for summary judgement in the case on Monday. Spiropoulos would not go on record for this story, citing an active court case.

The Borough's response to the suit denies all allegations that the Borough acted outside the law in putting the citizens' initiative on the upcoming ballot.

Cynthia Franklin, who heads the state's Alcohol and Marijuana Control Office [AMCO] says although her board is neutral on the outcome, it is watching the suit closely. Franklin says the 2014 state ballot measure that legalized marijuana in Alaska allows for local governments to opt out.

"We're watching it. Our agency and board is not a party to the lawsuit. Our take on local option is that it's contained in the [state] ballot measure, and the Board wrote a whole set, a whole article of regulations around local option, and our experience on the alcohol side with the Alcoholic Beverage Control Board is that communities will opt out and potentially opt back in and then opt back out. Over the years, communities can change their minds about these things. "

The plaintiffs are representing themselves and are asking the court to force the initiative off the October 4 Borough ballot. In the 35 — page suit, the plaintiffs allege the proposed Borough initiative represents a "taking" of private property, and challenges the Borough's zoning power, while it raises questions regarding constitutional restrictions on the power of initiative.

The Borough's response admits zoning by initiative is invalid, but denies that the Borough ballot proposition is a zoning ordinance.

The Borough also denies the plaintiffs' allegations of election fraud. Former Mat Su Borough mayor Larry DeVilbiss is one of the sponsors of the citizens' petition that got the initiative on the Borough ballot in the first place. Fourteen other individuals who signed the petition have been named in the suit.

In a Borough response opposing the plaintiffs request for injunctive relief, Spiropoulos wrote, that, if granted: ... "it will virtually destroy the Matanuska-Susitna Borough's ability to conduct a clear and organized election.... [and] ... will jeopardize the accuracy and results of all other questions on the ballot."

Absentee Borough ballots went out on Monday. The Borough has complied with the court's request for an expedited response, and has asked the court for expedited oral argument in the case. 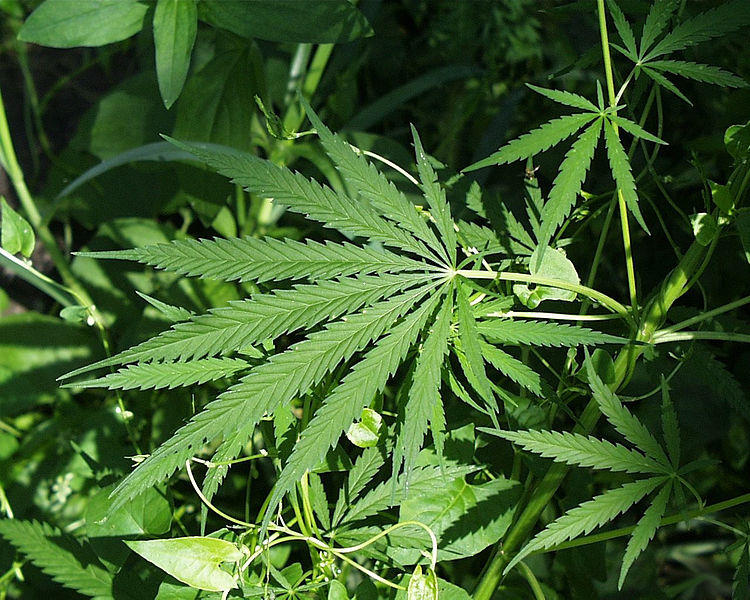