On Tuesday, the Mat-Su Borough Assembly approved the ordinance to close a regulatory loophole for commercial marijuana facilities located inside special land use districts, or SPUDs. A late amendment to the ordinance could mean a marijuana retail store in Talkeetna could be cleared to open sooner than anticipated.

Due to an oversight when crafting the regulations for conditional use permits for marijuana, areas inside SPUDs were unintentionally exempted from borough permit requirements, meaning only a state license would be required for those businesses to open their doors.

The loophole affected two businesses in the Talkeetna area. Talkeetna Herb Company had already completed the state licensing process before the error in borough code was discovered, and thus was grandfathered in to not needing a permit from the borough. The High Expedition, a marijuana retail facility planned for Main Street, was also subject to the loophole.

A few Talkeetna residents who have become vocal opponents of The High Expedition's location spoke at the meeting, urging the assembly to take steps that would prevent the store from opening. One of the requests was for the borough to reinstate a buffer around parks for commercial marijuana facilities. The High Expedition lies across the street from the campground at the end of Main Street.

Assembly Member Randall Kowalke, whose district includes Talkeetna, introduced an amendment to the ordinance that would effectively grandfather The High Expedition into the old version of marijuana regulations, meaning a borough permit is not required. Kowalke cited errors the borough made that prevented the owners of the retail facility from applying for their borough permit up to this point and letters from the Talkeetna Community Council asking that the application process for the business not be delayed.

The amendment and the ordinance as a whole passed without objection. 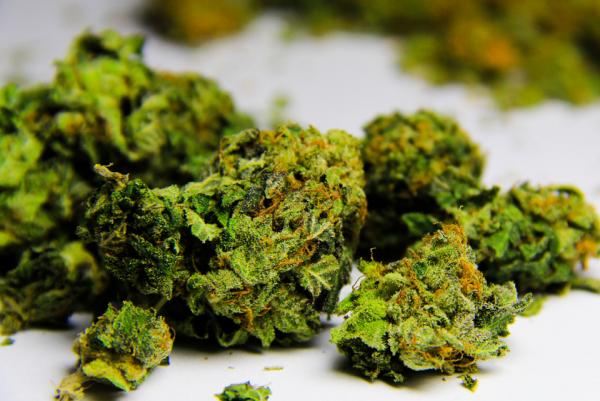