A proposed tax on marijuana and marijuana products advanced in second reading Monday before the Petersburg borough assembly. However, the assembly voted to change the wording for future use of the proceeds of such a tax.

f voters approve commercial marijuana sales in the borough in next month's election, the a new tax of 25 dollars an ounce could be charged on all pot grown in the borough or marijuana products produced locally. That same amount would also be collected on any pot imported for commercial sales here.

Discussion on the proposed tax at the assembly has focused on what to do with any future revenue. Local resident Marj Oines wanted to ensure that some of the money would go to fund drug and alcohol counseling costs and pointed at the willingness to do this in other states. "So there is some understanding that what our borough is considering causes an increase and some kind of need for treatment," Oines said.

The proposed tax was initially drafted to go entirely into the borough's property development fund. That's a pool of money used for land purchases along with constructing or maintaining borough buildings. The borough assembly can transfer money into or out of that fund, depending on the needs of the municipality.

During the first reading of the ordinance, the assembly agreed with Oines to add language to use up to 50 percent of the tax proceeds for funding substance abuse counseling.

However, Nancy Strand opposed that idea earlier this month and wanted to change it back to its original wording. "I'm not comfortable with earmarking funds for any special thing," Strand said. "The property development fund is about as far as I'll go. And I like that it be, the dispersal of the funds be discussed by the assembly during budget time annually."

Several on the assembly pointed to the difficulty in allocating borough payments to community organizations each spring during the borough budget process. Jeigh Stanton Gregor agreed the tax proceeds shouldn't go into that part of the borough budget. "I'd like to avoid those struggles in the future and keep things streamlined," Stanton Gregor said. "And if the property development fund is something we feel isn't a good place to put this money in the future, we can always change our minds and doing something else with it. We can always switch course if need be."

The assembly voted 4-1 to change to ordinance to put all the tax revenue into that property development fund with Cindi Lagoudakis the only no vote. Then the vote was unanimous to pass the tax ordinance in second reading. Mayor Mark Jensen and assembly member Bob Lynn were not at the meeting.

Stanton Gregor explained his support for the new tax. "I mentioned this last time," he said, "with both state and federal monies becoming less and less for Petersburg, I think this is a great opportunity for us to make money for the community. I'll definitely be voting for it."

That ordinance needs one more approval by the assembly next month before taking effect and will remain on the books but not enforced if voters decide to prohibit commercial sales and importation October 4th. 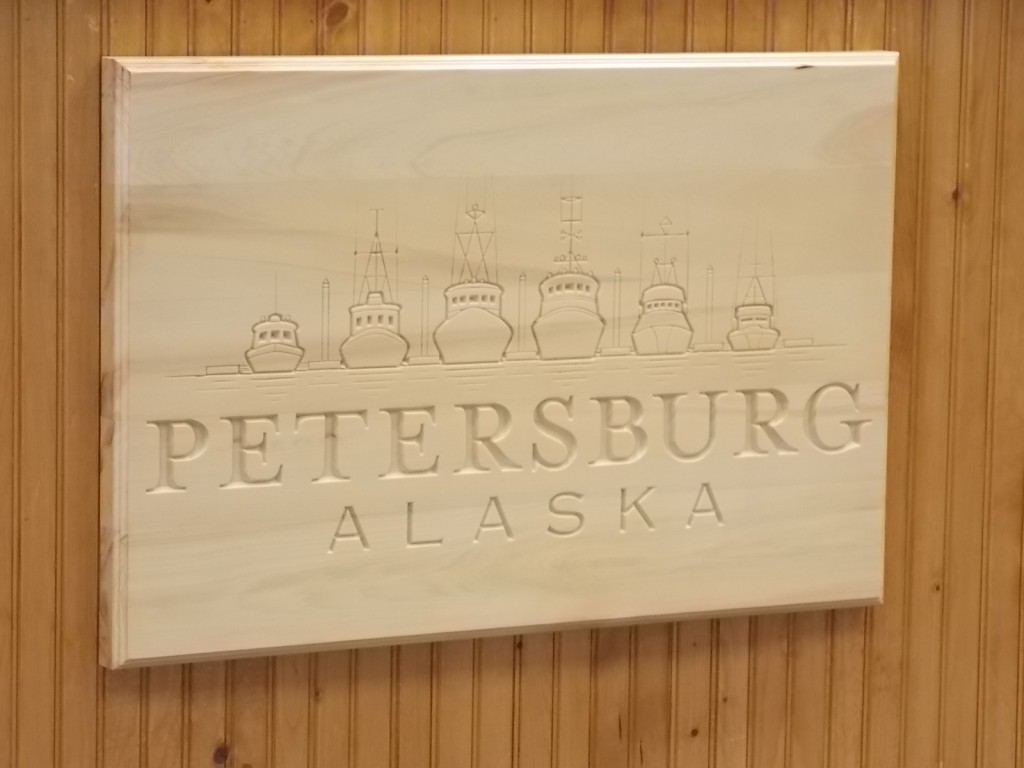