Fairbanks - An effort to strengthen a moratorium on cannabis cafes failed on a 4-5 vote Thursday before the Fairbanks North Star Borough Assembly.

The panel rejected an ordinance that would effectively have extended the moratorium from the outskirts of the borough into the city of Fairbanks.

Opponents of the measure said it was unnecessary, because pot cafes aren't allowed under state regulations.

Cole Hollister, who is opening a store, the Pakalolo Supply Co., testified that he has been to many meetings since the voters approved recreational marijuana two years ago.

People want a place to legally use marijuana in a public setting, he said.

"They want to be able to go and recreate in a safe environment - the same as they can with alcohol," he said.

Many people are yearning for "this drug to come out of the shadows and be normalized," Assemblyman Christopher Quist said.

Davies said he wants to take a slow and thoughtful approach to deciding on land use regulations for marijuana stores offering on-site consumption. He does not oppose them.

"I don't want anybody in this room, or in the borough or in the state - anywhere - to interpret my vote as that I don't support on-site consumption," he said.

The ordinance was largely symbolic.

Borough Planning Director Christine Nelson said the borough is not accepting land use applications for marijuana businesses that show site plans with on-site consumption, because the state regulations are pending.

The borough revoked three land-use permits for marijuana stores and reissued them after the proprietors removed the on-site consumption rooms from the applications, according to Borough Attorney Jill Dolan.

Cannabis cafes are not permitted by the Alaska Marijuana Control Board, which is taking more time to review its regulations.

The assembly put a three-month hold on pot cafes in August. The moratorium is non-areawide, meaning it applies outside of city limits.

The cites of Fairbanks and North Pole have their own marijuana regulatory powers. 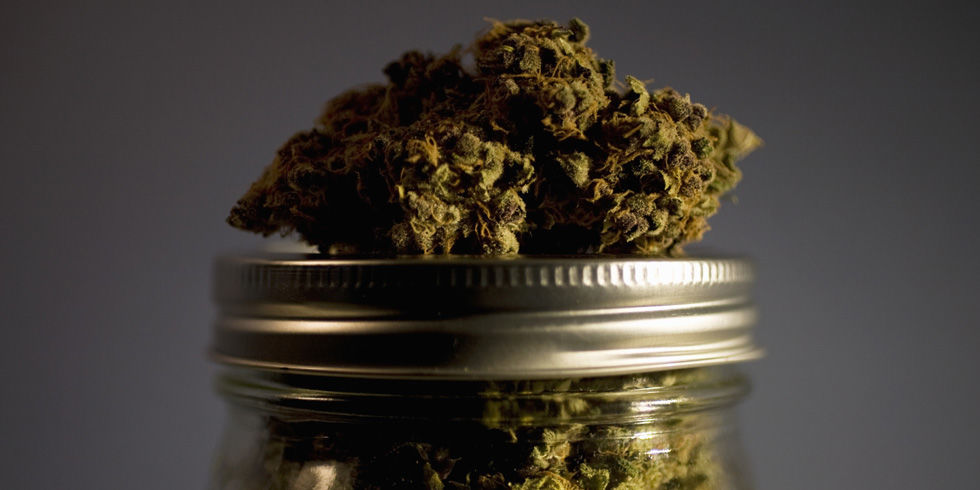