Palmer – Nearly 50 people came ready to testify at the public hearing before the Mat-Su Borough Assembly meeting Tuesday, armed with info and anecdotes related to a proposed conditional-use permit for weed businesses.

What was supposed to be the apex of a long, emotional battle to get a regulated marijuana industry in place in the Mat-Su, went up in a puff of smoke.

Borough clerk Lonnie McKechnie announced at the beginning of the meeting that an oversight had been made during what some have called a 'fast-tracked' process to get a conditional-use permit for marijuana businesses on the books. The Marijuana Advisory Committee had met the week before, as ordered by the assembly, to take up the issue, and the Planning Commission followed similar orders to examine it on Monday, the day before the meeting.

But no one at the borough had given adequate public notice that the ordinance's public hearing was going to be held.

McKechnie said that while she was out on vacation, the public notice requirements had been overlooked by her staff.

The borough must publish information about an upcoming public hearing in the local newspaper no later than seven days before it occurs.

The assembly allowed people to come and testify since they had showed up, without it being part of the official public hearing, however.

Those who came forward, both proponents and opponents of marijuana businesses, were audibly upset.

"I am kind of reeling that there was a mistake made and we're not able to have this taken care of tonight," said Geri McCann, a Talkeetna resident who is on a committee to update the Special Use District, or SPUD, in her local area. "I feel there's been a series of setups and letdowns for Talkeetna."

McCann said she thinks commercial marijuana is being foisted on Talkeetna without consideration of people like her who don't want a dispensary on Main Street.

One cultivator in Talkeetna has moved ahead with setting up her business under her local SPUD. Marijuana businesses in incorporated cities like Wasilla, Palmer and Houston rely on city codes instead of borough codes. Palmer and Wasilla have nixed commercial pot, while Houston has embraced it.

But places like Talkeetna and Sutton that fall under a mix of borough jurisdiction and SPUD agreements with the borough, were caught unprepared to deal with marijuana legalization, McCann said.

In interview, she said she's testifying on the conditional-use permit since that's the process that's being used to regulate commercial marijuana. But she's not happy the borough is going to make decisions about what goes on inside Talkeetna's SPUD. She thinks the residents should make those decisions instead.

Joe McAneney, who has a state license and has been trying to get approval for his dispensary in Talkeetna at the local level, also expressed frustration with the process.

"I'm here, looking towards the borough attorney and the borough clerk and going, what am I supposed to do now? I was hoping this would be passed tonight, and I could submit my conditional-use permit tomorrow," McAneney said. "Now I can't even submit. That means I'm held up, to the determinant of my business. And there's somebody in Talkeetna who's already been grandfathered."

Sara Williams, a consultant with local marijuana businesses, said she expects Denali420 Recreationals in Houston to be the first valley dispensary open, but doesn't know when the opening will be. Its owner told the Frontiersmen a few weeks back that he thought it would be open before Christmas, but that he wasn't in any hurry. He did not return a call last week regarding the upcoming opening. Houston, as an incorporated city, oversees its own marijuana regulations, and has been largely supportive of commercial marijuana in the hopes it will bring in more business and tax revenue.

But for now, people hoping for a resolution of commercial marijuana regulation in the wider valley will have to wait. The borough assembly rescheduled the public hearing on the new conditional-use permits for marijuana businesses to Jan. 10. 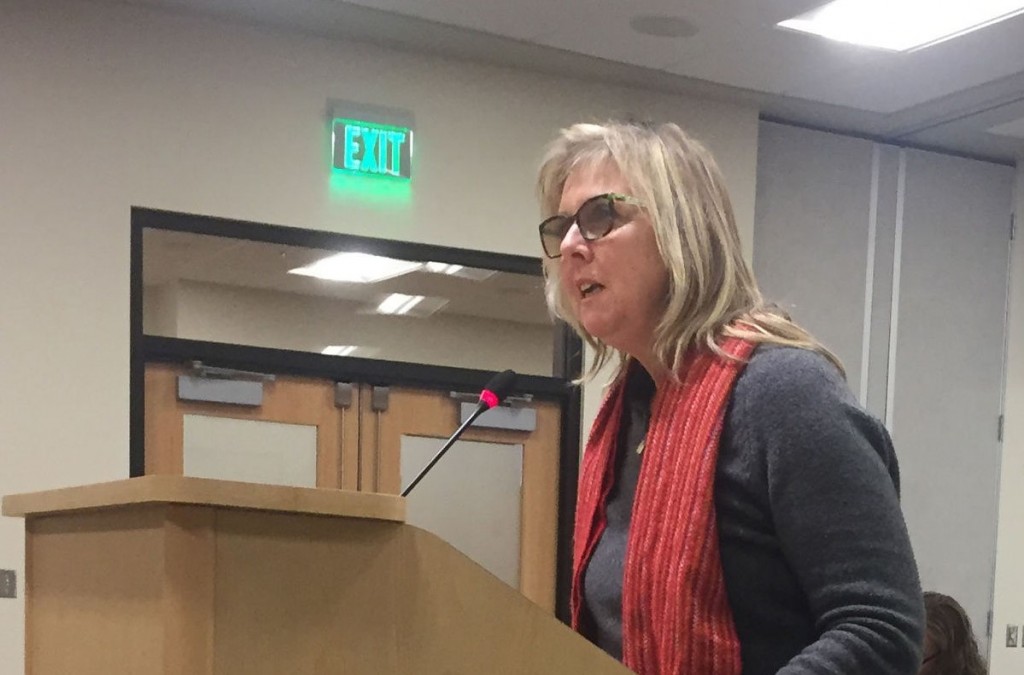