Alaska May Be First State To Allow Marijuana Cafes

Alaska is on track to be the first state in the nation allowing recreational use of cannabis at venues similar to a bar or a cafe.

In its Friday meeting, the state's Marijuana Control Board adopted an amendment creating a permit option that will allow for on-site consumption. The measure opens the door for commercial marijuana retailers to set up areas where patrons can use marijuana products.

Theresa Collins owns Anchorage business Pot Luck Events, which won a victory with the board's ruling on the measure, as well as another amendment lifting a ban on marijuana clubs.

"We're hoping to work with the Legislature, the Marijuana Control Board," Collins said by phone after the vote, "to make sure people have safe, responsible places to consume cannabis."

The board also removed caps on the potency of refined products like oils and concentrates, though it left limits in place for edible products.

Taken together, pro-cannabis and industry advocates say the raft of amendments passed during Friday's meeting are an accurate reflection of the public's will. In more than 500 pages of written comments over the rule drafting process, many complained of overly restrictive regulations coming from the state's regulatory body.

Collins says many of the changes finalized by the board are closer to what she and other proponents of last year's Ballot Measure 2 had in mind when they supported a commercial cannabis market.

The Marijuana Control Board regulations will now go to the Department of Law for review, and then on to the Lieutenant Governor for final approval, barring any major actions by state legislators during the upcoming session.

Though the state has the power to set general rules, cities and towns can opt out of approving licenses, similar to current local option laws on alcohol. 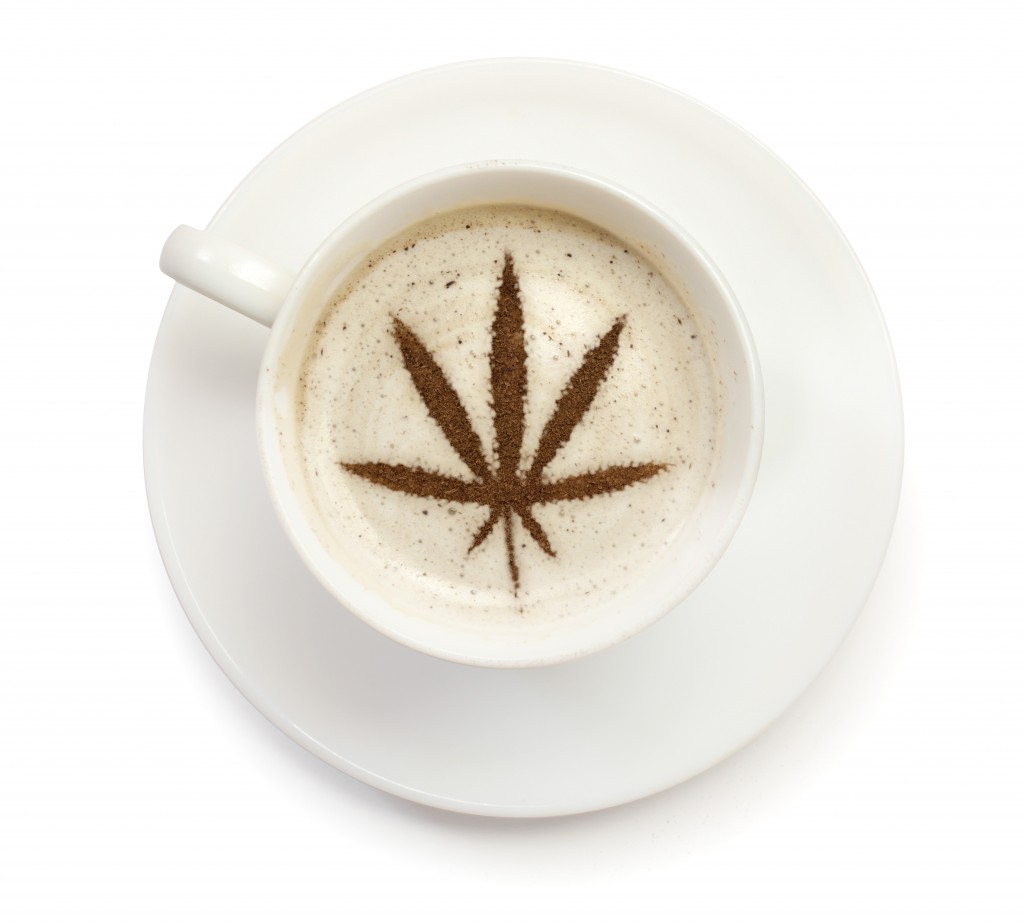