The second full month of marijuana tax revenue has entered the state treasury.

Under Alaska law, growers pay the state's tax. Bud is taxed at $50 per ounce, and other parts of the plant, like the stems and leaves, are taxed at $15 per ounce.

A total of 167 pounds of marijuana bud and 46 pounds of other parts were sold in December, Mazzei wrote.

Seven of the growers who paid taxes were located in Fairbanks and two were in Kenai. Kasilof, Sterling, Juneau and Anchorage each had one commercial grower selling wholesale in December.

Six of the growers paid in cash, and seven paid with checks or cashier's checks, according to Mazzei.

In October, four growers paid $10,400 in taxes, when a few stores opened for the final days of the month.

Half of the tax revenue will go to the state's general fund. The other half has been appropriated to programs aimed at reducing repeat criminal offenders.

Stores have been steadily opening across the state. In Anchorage, the first one started selling marijuana on Dec. 15. Now, three cannabis shops are open in Alaska's largest city, with many more planning to open in coming months.

But retailers have also been facing supply shortages; in early January, there was no legal marijuana to be had in Fairbanks. Many stores have been keeping irregular hours to restock or avoid selling out of cannabis.

The Marijuana Control Board meets again on Thursday and will continue to review and approve licenses, and work on projects related to the regulations. It will be the board's first meeting without Cynthia Franklin, former executive director of the Alcohol and Marijuana Control Office, who resigned in early January. Sara Chambers is the acting director. 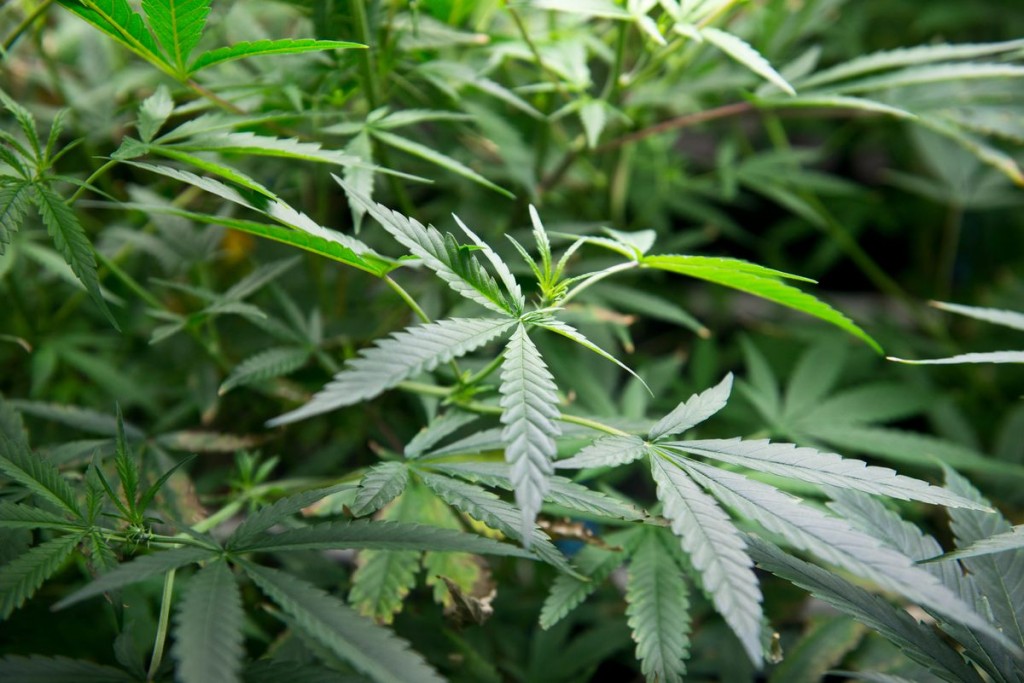