Freetown — The largest medical marijuana growing and processing facility in the country will be built in Massachusetts.

Denver-based AmeriCann will build a 1 million square-foot cultivation facility in Freetown. It has chosen Campanelli Construction in Braintree to be the general contractor for the project, the Boston Business Journal reports.

AmeriCann bought the site for almost $5 million from Boston Beer Works, which had intended to build a brewery on the property before plans fell through.

The BBJ says construction on the Massachusetts Medical Cannabis Center would start in March, and marijuana production could begin in the fall of 2017. 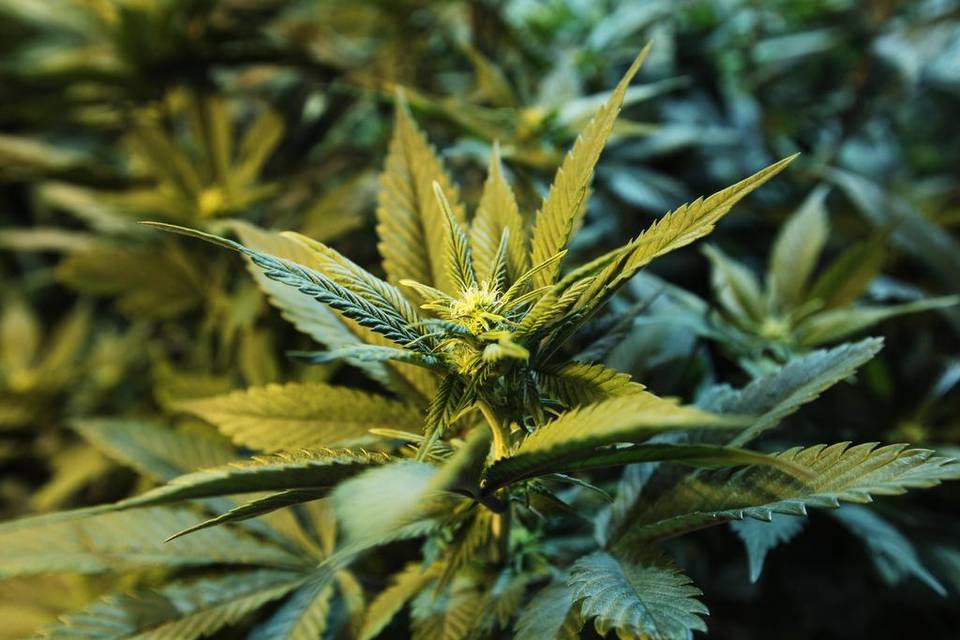