A couple of bills proposing to expand the use of medical marijuana are making progress in the Georgia Legislature. But potential expansion begs the question how people can better access cannabis oil for treating medical conditions.

It is currently illegal to grow cannabis in Georgia. Producing or manufacturing cannabis oil is also illegal. So if the General Assembly can come to a consensus on expanding the use of medical marijuana, many Georgia want answers as to how they would access it. News 3 asked Sen. Greg Kirk (R, Americus) how he would address a lack of access to cannabis oil.

Sen. Kirk said that particular issue would probably have to be tabled for a later time. But he says he would prefer that Georgia's colleges and universities take charge of manufacturing medical marijuana. He believes privatizing the industry could lead to pitfalls and other risks.

Sen. Kirk says the education system would have a watchful eye for any chemicals or metals that could contaminate cannabis oil. Opponents to his idea would not want college students to easily access that cannabis oil, if production were so close to campus.

Currently, a doctor has to recommend the oil to treat one of eight qualifying conditions. Georgia law does not specifically address where patients can get the oil. However, the law does exempt people in limited possession from prosecution. The only states in the Southeast where medical cannabis is grown and legal are Florida and Arkansas. 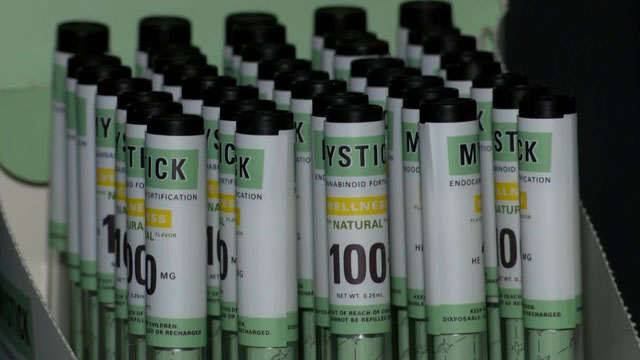