Any you know this ebb & flow system and can tell me how good or bad it is?

Thinking of buying this, what you know about it? Thank you. 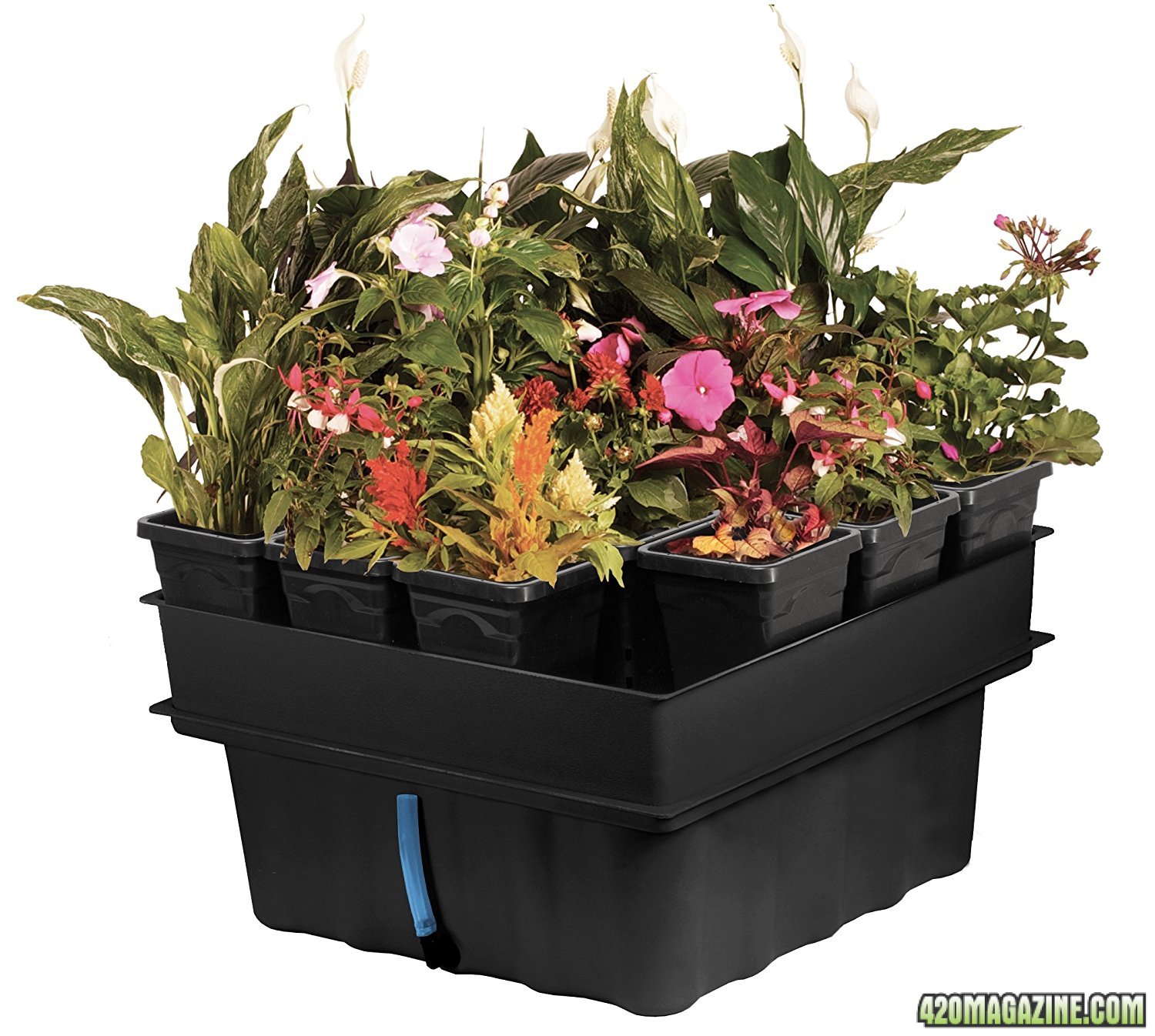 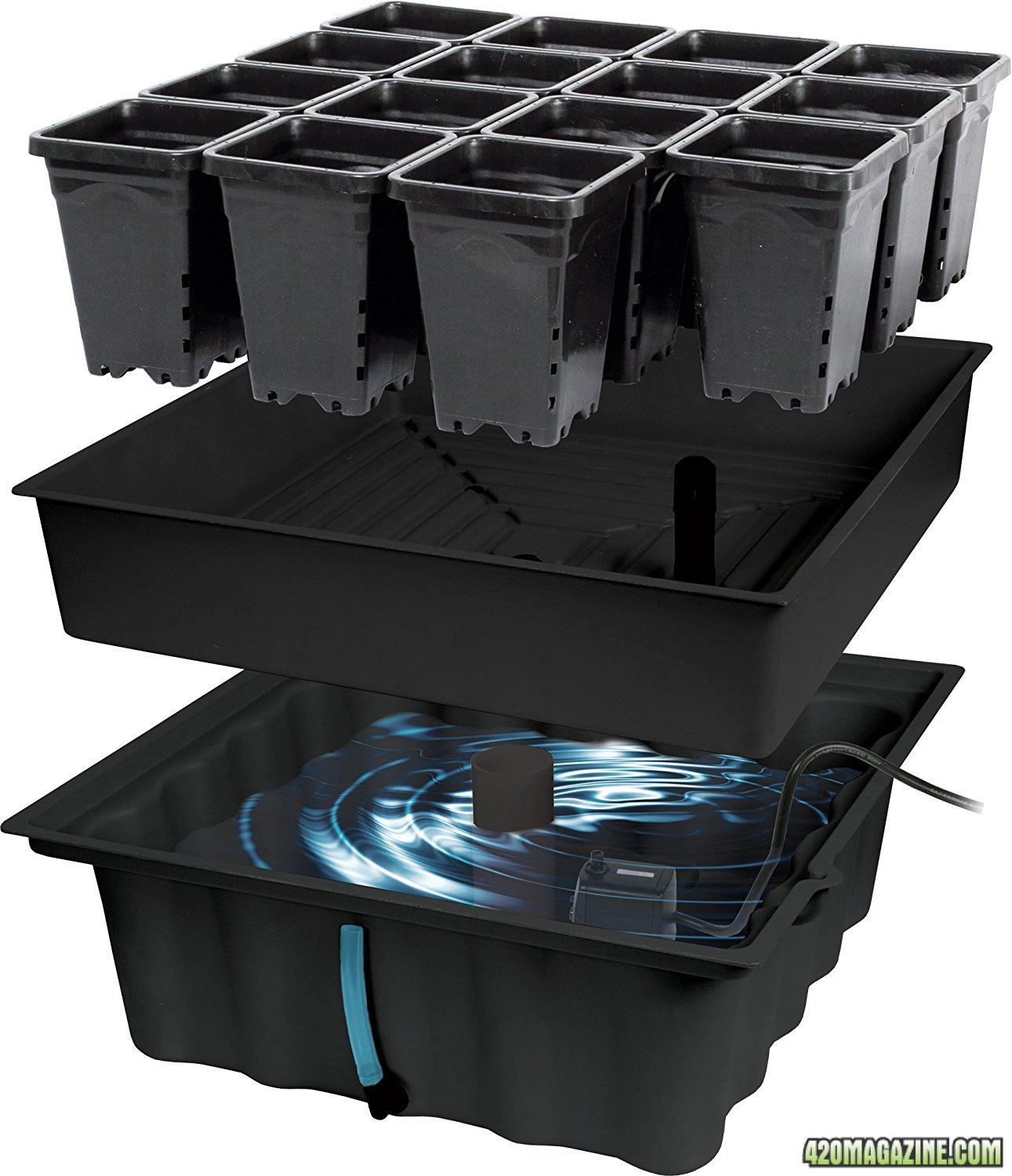 Looks all right in concept. But you're looking at a plant density of just over 4¾ per square foot, if I'm still awake enough to do simple math. Regardless, lol, only 5½"x5½" per plant. If you feel up to running a relatively dense SOG then that part is no big deal, I guess.

But the product has one reservoir, shared amongst all those plants. That presents two challenges, IMHO. First, it means that any diseases/issues that affect one plant may very quickly end up affecting several (or all) of them. Therefore, you'd need to pay pretty close attention to your plants' health at all times (more so than usual). Second... Is that reservoir going to be large enough to support 16 plants, small as they may be, for the time period that you expect to require it to between top-off / change?

I won't even go into the fact that the product appears to sell for between $140 and $180, depending on the seller, lol. Some people have money to burn - and if you happen to be one of them, we'd undoubtedly look at this factor from very different viewpoints.

It does look capable of producing slightly more per grow than 16 individual hempies made out of two-liter pop bottles. And there'd be a little less labor, in that you wouldn't be hand-watering those square containers every two to three days, like you would with the soda pop bottles.

It should be capable of growing cannabis, if that's what you're asking. It kind of reminds me of a General Hydroponics Ebb & Grow device, only with slightly smaller containers (and half as many) that I saw once. If I remember correctly, people sometimes removed the containers and replaced them with 22 one-gallon fabric containers. That kind of "modification" might be feasible with the device you asked about (again, only with less than the number that could be packed in the larger GH version), IF you want a way to grow less plants but still use the entire area of that device while doing so.

Actually, now that I think about it, GH had one of the same size as that Hydrofarm unit out years ago, too. I suppose there must not be too much wrong with it, since it's been sold all this time.
Respectfully,
Tortured Soul