A State of the State address from the governor and the first salvo of medical marijuana-related bills are expected Tuesday morning, day two of the 91st General Assembly. Governor Asa Hutchinson is scheduled to address a joint session of the state House and Senate at 10:30 a.m. Watch the speech here.

The Republican governor enjoys Republican supermajorities in both chambers. Though there are signs of tensions over issues such as the scale of tax cuts. Among the governor's tax plans are a $50 million income tax cut for low-income residents and the elimination of certain exemptions for manufactured homes.

The House Rules Committee is scheduled to meet before the governor's address. Five bills regulating medical marijuana are on the agenda. Many more are expected to be filed, including the possibility of levying additional taxes. Voters approved a constitutional amendment in November legalizing the healthcare program, but legislators are allowed to touch certain provisions.

Bills pushing back the start date for the program while state agencies build-up administrative capacity and adding licenses for distribution and processing are among proposals that could be considered in committee Tuesday. All are sponsored by third-term Republican State Representative Douglas House of North Little Rock.

The Rules Committee did not take up the medical marijuana bills. The Arkansas Times reports they did entertain changes to the committee assignment process. 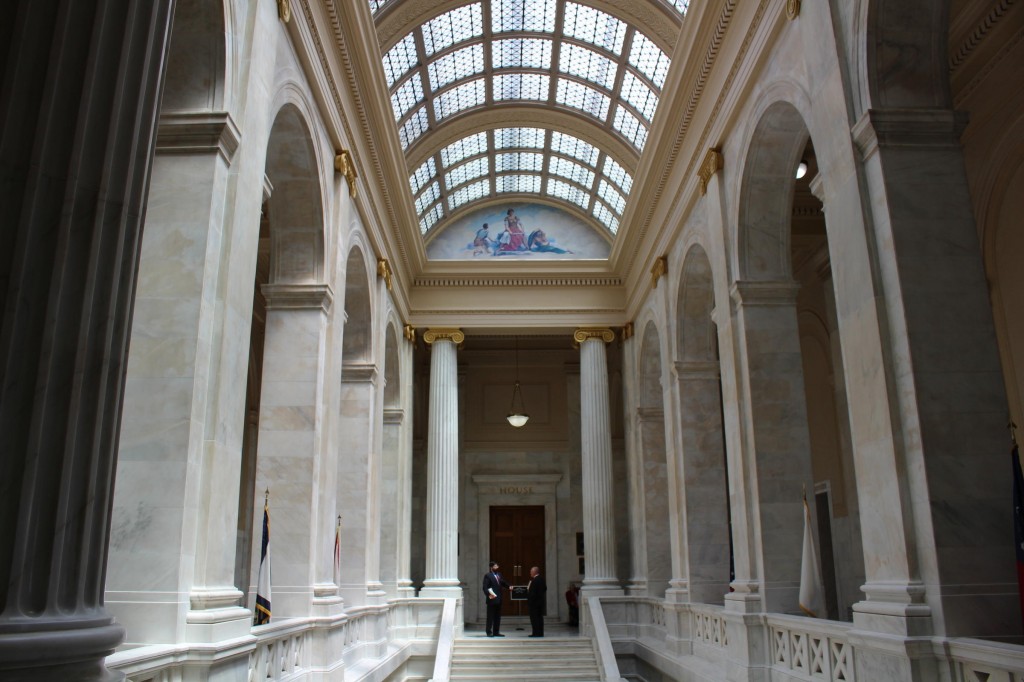