Arkansas voters are facing a decision.

Should medical marijuana be legalized in the state?

There has been much debate over the benefits of the medicinal value of cannabis, and the impact legalization could have on the state.

To get a better idea we sent our Drew Petrimoulx to New Mexico, a state that approved medical marijuana nearly ten years ago.

Drew looks into how the community has been impacted.

She had her first seizure just four days after she was born.

"We were in the hospital, two days after is when they diagnosed her with epilepsy," mother, Nicole Sena said.

Amylea was put on a regimen of prescription meds, but her mother Nicole Sena says the seizure did not stop.

"She was having one about every 30 minutes, and they would last anywhere from two minutes to 66 minutes," Nunez said.

Doctors said they could eventually kill her, so Nicole decided to try something new.

It is a non-psychoactive marijuana extract.

"We just completed 7 months yesterday of being seizure free," Nunez said. "I still get emotional over it because if it wasn't for trying cannabis, I would have pretty much a lifeless baby."

It is stories like these that medical marijuana advocates in Arkansas point to as they push for a change in the law, but legal cannabis in New Mexico has impacted more than the lives of patients.

Heath White is a county sheriff and president of the New Mexico Sheriff's Association.

He says drug cartels have infiltrated the medical marijuana business.

"They'll have someone who has applied legally to grow marijuana for that purpose and then after they get established they come in a pretty much strong arm them," White said.

He says privacy laws meant to protect patients make it difficult to decipher between legal and illegal growing.

"Some law enforcement officers or agencies have gone in with search warrants and all the good intentions but ended up being in lawsuits," said White.

He says easy access to medical cannabis cards make it simple for Mexicans to get pot for recreational use.

"Back alley doctors who will come into New Mexico wrote hundreds and hundreds of prescriptions for a person to use medical marijuana when they don't have any symptoms at all."

To gauge feelings about medical marijuana, KARK 4 hit the streets.

Nearly every person said that life has not changed much since medical cannabis was legalized, though something regulations should be tightened to keep people from exploiting the system.

"I have a family member who has cancer," White said."I know first hand that there is a purpose for medical marijuana."

Even Sheriff White was hesitant to say he would undo the change that happened there.

"I thank God every day for it," Sena said.

Because of its impact on her daughter, Nicole Sena has become a passionate medical marijuana advocate.

She hopes Arkansans will follow the lead of New Mexico and other states when they head into the voting booth.

"It saved my daughter's life, and it could save millions of other people's lives," Sena said. 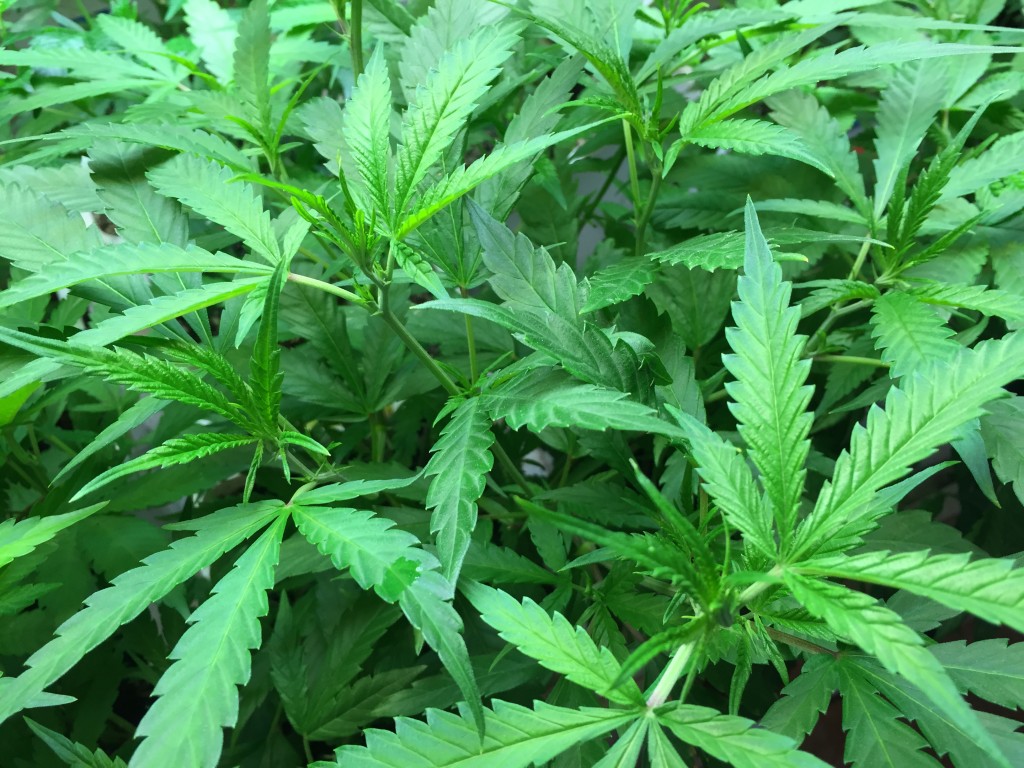