Little Rock, Ark. - Supporters of a medical marijuana proposal in Arkansas have launched a television ad touting the November ballot measure as a way to help children with seizures.

Informing Arkansas on Friday began airing the ad for the proposed constitutional amendment, which would allow patients with certain medical conditions to buy marijuana from licensed dispensaries. The measure is one of two medical marijuana proposals on the November ballot.

Documents filed with the Federal Communications Commission show the group has spent at least $154,000 to air the 30-second spot in the Little Rock, Fort Smith and Fayetteville areas. The ad features a New Mexico mother who says she's used cannabidiol to treat her daughter's seizures. 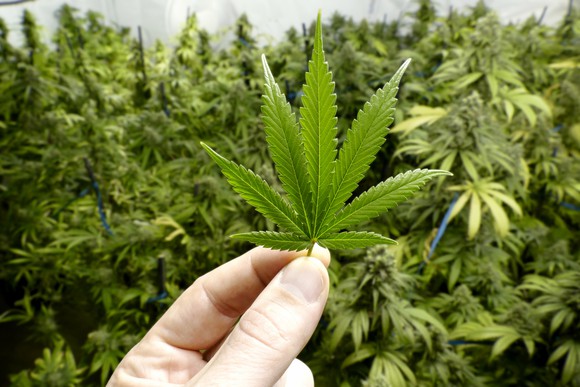