Kwanza Hall, an Atlanta City Councilman and candidate for mayor of Atlanta, is calling for a vote in early October on his stalled effort to reduce the penalties on possession of small amounts of marijuana in the city.

Hall introduced legislation earlier this year that would have dropped the fine for possession of an ounce or less of marijuana in Atlanta from the current $1,000 to $75. His legislation also would not require jail time for that possession compared to the six months under current law.

Hall has said that the changes would address widespread racial disparities in arrests for marijuana use. Between 2014 and 2016, 92 percent of those arrested for possession were African American and 85 percent were male, according to the Racial Justice Action Center in East Point.

The proposal has stalled since spring after questions were raised about buy-in from the Atlanta Police Department and the city's judicial branch as well as concerns it could send the wrong signal to marijuana users.

Hall said he hopes to get the legislation reconsidered during the Sept. 26 meeting of the City Council's Safety Committee and a full vote in the Council Oct. 2.

In a statement, Hall called the policy straight-forward and said it will "help reduce the inequities that our justice system levies on people of color. It won't solve the problem in its entirety, but it is a strong step forward. The legislation doesn't need to be tweaked or amended, it just needs an up or down vote." 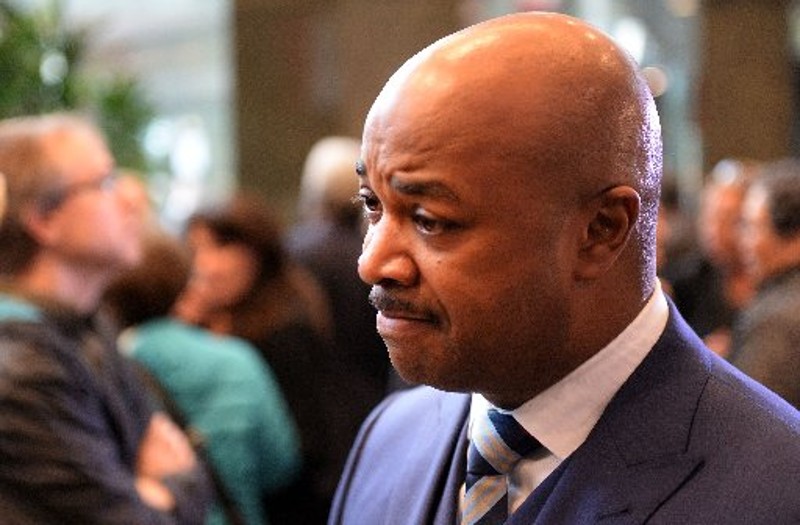