U.S. Attorney General Jeff Sessions on Wednesday criticized the legalization of marijuana in multiple states and warned that the federal law banning use and sale of the drug "remains in effect," remarks that could stoke fears of a federal crackdown.

"I've never felt that we should legalize marijuana," Sessions said in response to a question from a reporter during a press conference in San Diego announcing record-breaking narcotics seizures by the U.S. Coast Guard in fiscal 2017.

"It doesn't strike me that the country would be better if it's being sold at every street corner," he said, adding that medical organizations oppose it and federal law prohibits it.

Since taking over the helm of the Justice Department in February, Sessions has made drugs, violent crime and illegal immigration his three top law enforcement priorities.

It is still unclear exactly how his opposition to marijuana legalization will affect states such as Oregon, Washington, Colorado and California, which are among those that have legalized the medicinal and recreational use of pot.

The memo said the department would continue to enforce federal drug laws, but would not prioritize marijuana enforcement in pot-legal states with robust regulatory regimes.

In remarks last week, Deputy Attorney General Rod Rosenstein told an audience at the Heritage Foundation that the guidance outlined in that memo was now under review.

"We are looking at the states that have decriminalized marijuana," Rosenstein said.

"I think there is some pretty significant evidence that marijuana turns out to be more harmful than a lot of people anticipated and it is more difficult to regulate than I think was contemplated by some of those states. We are going to take that all into consideration and then make a determination whether or not to revise that policy."

A task force created by a February executive order and comprised of prosecutors and other law enforcement officials was supposed to study marijuana enforcement, along with many other policy areas, and issue recommendations.

The group's recommendations were due in July, but the Justice Department has not made public what the task force determined was appropriate for marijuana. 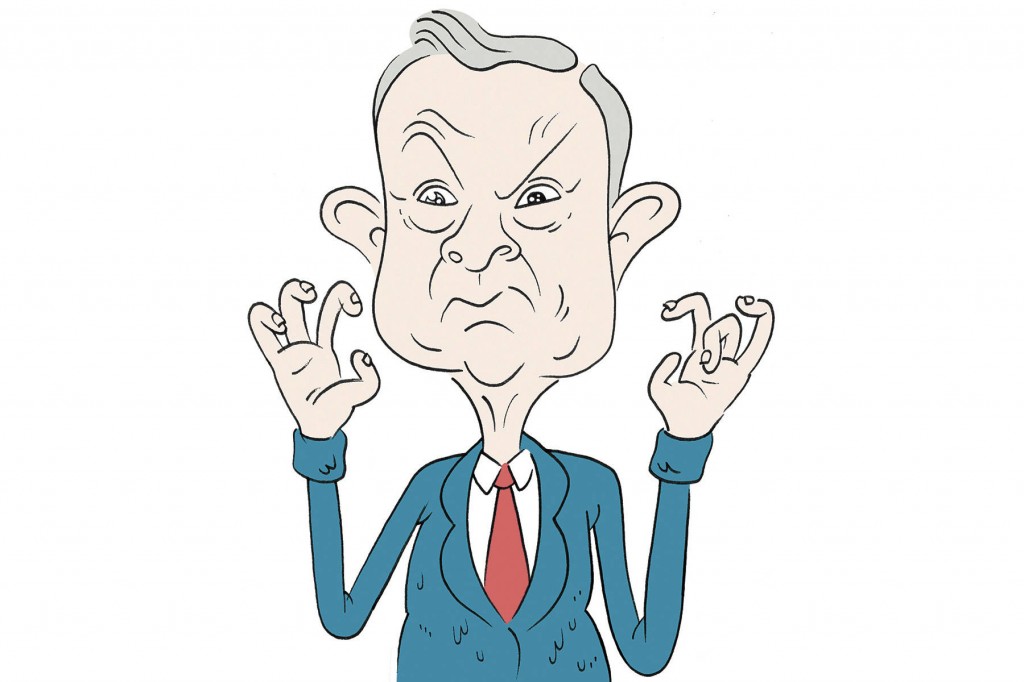