Currently, the medication is sourced from overseas on a case-by-case basis, a system involving delays.

The move will make it easier for patients who now must wait for the product to be imported once prescribed an authorised doctor. Australia is now growing its own crops of cannabis for medical use - just yesterday the Victorian government announced its first harvest had been completed - but it will not be ready for some time.

"We want to make supply available but it has to be legal", Mr Hunt said.

That will help fill the gap until local production - which was legalised late previous year - ramps up.

Patients who have conditions including severe epilepsy, cancer and other chronic or painful illnesses are able to access medical cannabis already under federal schemes.

"This will shorten timeframes to the supply of medicinal cannabis for patients".

The Department of Health says that under the new rules, the country will have a stock of medical marijuana products ready for users, with doctors able to access the stock from a company within Australia.

The first licence for private cultivation was only issued last week.

The sale of medicinal cannabis has been approved by the federal government, and it's expected Australia will have a store of the imported drug in eight weeks. 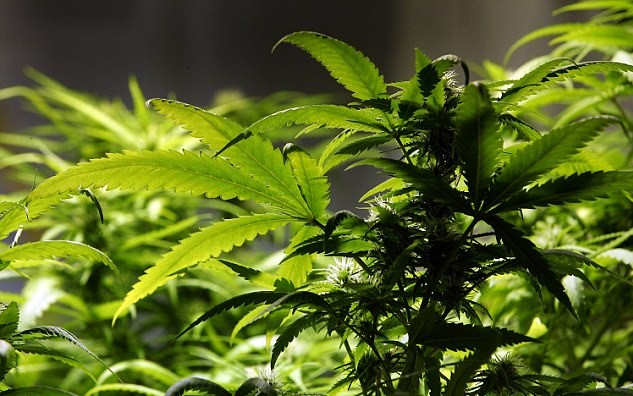 Australia: Patients To Get Easier Access To Medicinal Cannabis Under Greens Bill