A mountain of red tape for legal medicinal cannabis is forcing the families of seriously ill patients back into the black market, according to doctors and advocates.

Sydney GP Brad McKay said he had tried at length to prescribe the medicine for his patients but had been blocked at every turn.

"It just seems that so many obstacles are being put in place of GPs and specialists that it's creating an impossible situation," Dr McKay told Lateline.

"It's been in excess of 30 to 40 hours that I've put in over a four-month period. I've spoken to GP colleagues and they look at me and say, 'Why are you prescribing it? It's too difficult. It's too convoluted'."

He said layers of state and federal regulation, often duplicated, meant he had been unable to get approval to administer medicinal cannabis to several sick patients.

"These are kids and we [have] a situation that prevents doctors from prescribing them a drug that's less harmful than a lot of the other drugs they use."

'It's not legalized', frustrated father says

For two years, Brisbane father Steve Peek has been unable to get access to legal medicinal cannabis oil to relieve his daughter Suli's seizures.

He told Lateline he had been left with no option but to administer an illegal product every six hours.

Mr Peek said illegal cannabis oil had reduced the number of Suli's seizures by 90 to 95 per cent.

"Cannabis doesn't cure her but it gives her a reasonable quality of life and nobody has the right to take that away from her," he said.

Teresa Nicoletti, a partner at the law firm Mills Oakley, is now working full-time helping doctors and patients like Suli navigate the complexity of regulation and legislation for medicinal cannabis.

She said the health of patients was potentially being put at risk by the Government's cautious approach.

"The legislation is quite onerous compared to a lot of legislation we deal with," she said.

"For them to have any understanding of the legislation is very difficult and for them to engage lawyers to represent their interests ... they don't have the financial means to do that."

She said applicants were being asked for dossiers of information including published medical literature and reports from specialists.

"It's taking a lot longer than two or three days."

The Federal Government insists turnaround times for medicinal cannabis are "often as little as two days" and says any doctor in Australia can prescribe it.

"Ultimately it is up to their professional judgment if a patient should receive this treatment," a spokesperson for Health Minister Greg Hunt said.

"Doctors exercise their own judgment on medicinal cannabis – just as they do with every other prescription drug in Australia.

"We are making it easier to access medicinal cannabis products more rapidly, while still maintaining safeguards for individual and community safety."

As of August 15, 137 applications for medical cannabis had been approved under Special Access Scheme Category B.

In addition, 25 doctors had been approved under the Authorized Prescriber Scheme to prescribe to a particular patient group without getting permission from the Therapeutic Goods Administration each time.

They have prescribed medicinal cannabis products to 101 patients to date.

Only one import permission has been applied for under Special Access Scheme Category A since it became available on June 13.

Patients 'going back to the black market'

Sydney pharmacognosist Justin Sinclair, who specializes in medicinal cannabis, said an increasing number of doctors and patients were coming to him for advice on getting access to legal products.

"I'm speaking to anywhere between 20 and 30 [patients] within a week and doctors are also starting to contact me a lot," he said.

The evidence required by state and federal regulators sometimes did not exist, he said.

"There is a great paucity of evidence in the literature, at least when it comes to human trials.

"It's hard to be able to sit there and say 'we're open for business' when indeed 70 years of prohibition of cannabis [means] we can't collect that evidence.

"Patients have actually thrown their arms up and gone back to the black market." 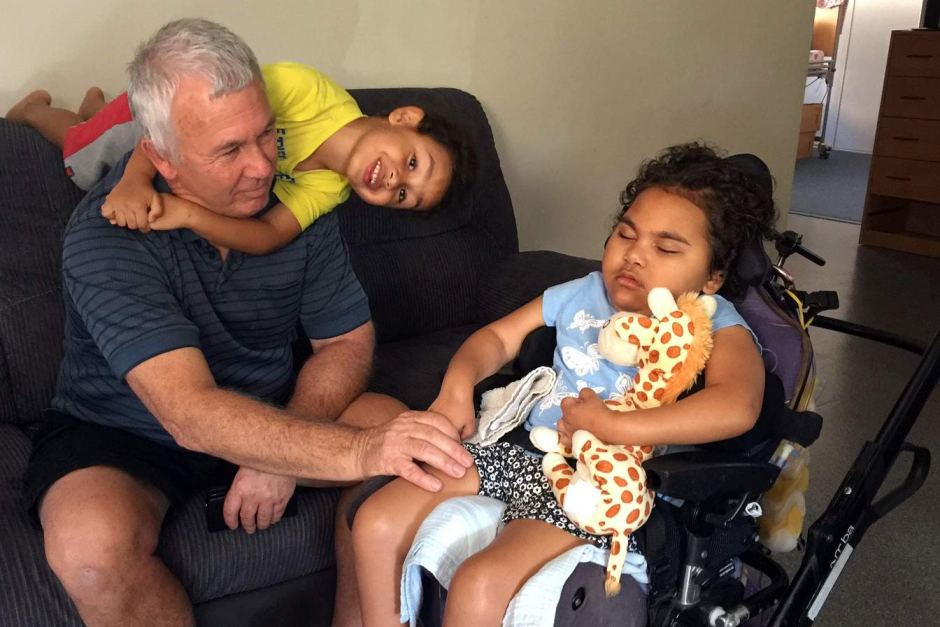