The demand for black market medicinal marijuana has become so intense the Nimbin Hemp Embassy is urging people to 'do it yourself'. Embassy volunteers say they are fielding calls from across Australia on a daily basis from people desperate to get hold of either tinctures or oils to treat conditions ranging from cancer to epilepsy. With medical cannabis advocate Tony Bower due to face court again this month, any remaining supplies of tincture are being reserved for the people, many of them children, that he has been supplying for free.

The Embassy has been selling 'how to' books for $2, with the proceeds going to Mr Bower's legal defence. Hemp Embassy volunteers Vanessa Toms and Donna Star told Echonetdaily that they were receiving up to 10 calls a day, with many more coming into the embassy. 'The hardest thing is saying no to a parent with a sick child," Ms Toms said. 'I just had a lady in tears on the phone who is driving up from Victoria to Nimbin to buy some buds to make tincture because you can't get decent mull in Melbourne, it's all hydro,' she said. 'We have more than a 1000 people on the waiting list just for Tony's product.' Meanwhile, some local growers are attempting to meet the demand.

Some tincture is available in a few outlets, while others are defying police pressure to continue to supply the product over the internet. Just recently Australian Federal Police arrested a person trading as The Don Medicinal Cannabis at Gold Coast airport. Police confiscated 110 grams, or $11,000, worth of oil. The 44-year-old is due to appear in Coolangatta Court on 8 September. Meanwhile, almost 200,000 people have signed a petition calling on the NSW Govt to decriminalize medicinal cannabis, and a bill is expected to be tabled this month.

Coinciding with that, Lucy Haslam, whose son Dan is fighting terminal cancer, has started a fundraiser to conduct an advertising blitz to 'ensure every MP knows how important it is for them to step up and change the laws. Premier Mike Baird has come out publicly that he would support the bill, but has expressed concerns about supply. A Nimbin grower who asked to remain anonymous told Echonetdaily that there was plenty of expertise amongst local growers, who could be licensed to supply quality product. The grower gave Echonetdaily a demonstration of how to make a particular type of tincture for pain relief, but he cautioned that there were a number of ways to make the product so that it dealt with specific illnesses or diseases. Nimbin's Hemp Embassy president Michael Balderstone also recently called on the government not to ignore the network and experience of Northern Rivers growers. 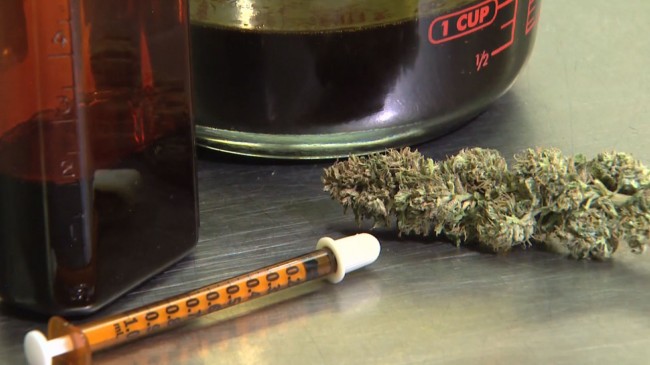 There is plenty of Cannabis, just no time to chase it!! As in any 'illegal' situation, when awareness is raised, there will always be supply issues, there are plenty of precedents we can apply this theory to, and growing your own, or even OVERGROWING, will give ease to the pressures of supply..
Legislation in the positive will make the supply issue moot..
The law is the crime
'Hempy'
HEMP South Australia
Cannabis Council of South Australia
G

Can someone explain the quote, "...to buy some buds to make tincture because you can't get decent mull in Melbourne, it's all hydro". what do they mean by "decent" in this context?

Australian Commercial hydro will make you cry
We say getting on, chronic, weed, Mull. We dont use 420/loud/dank/mj/mmj/medical that the rest of the world says.

The state of Commercial has gone down hill. Unflushed/over fert skunk #1 hybrids and around $350 an oz.
You will find that most of the weed is damp when sold and I have buddies who let it dry out for aslong as they can hold out before a good smoko.

The effect is there but taste like ass. Real harsh makes you cough and sometimes induces headaches. Buds are premature and very poor trim jobs.

Finding the right hook up now who is not affiliated to bikies or asian gangs with non medical weed is tough.

I've had dealers try some imported Bubba Kush.. and they thought this organically grown stuff was laced! Even though there was barely any coughing the effect was too much for them.

Having been exposed to California Cannabis finding decent bud is now a needle in a haystack in Australia.

This is some SSH grown by a friend in Sydney that I have to share a picture of. Grown in soil spicy mango Sativa light years ahead of commercial bs. 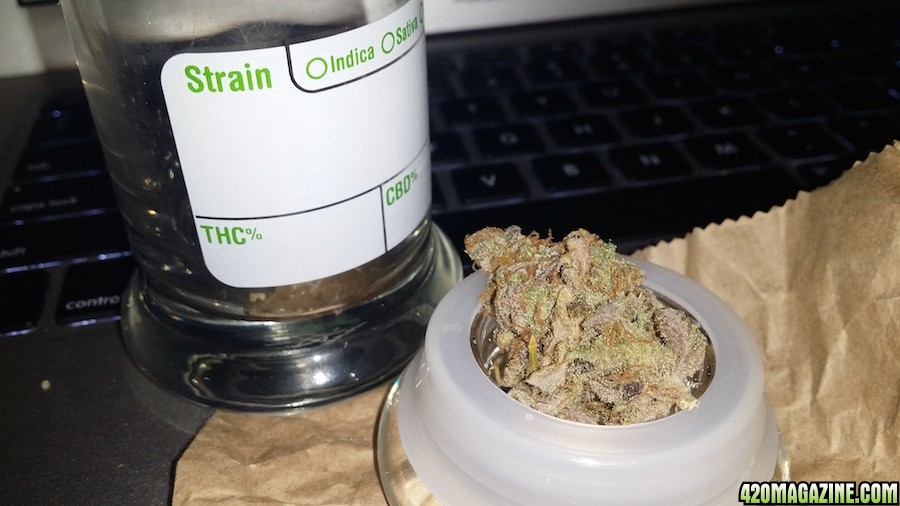 My opinion on the current Australian law is really out there for people to make money. People are not educated in what COULD be had in terms of herbal. There are some markets in SA selling OZ's for $600+ because they grow strains and can charge $2000+ for 4 oz's because nobody else knows what they are getting. Most weed is sold as Potent / Indica / Hybrid with no mention of genetics or testing as they are all resellers with no clue.

There is more money to be made having Cannabis Illegal.
G

Thanks Lexblaze! So it's about purity and not necessarily potency. I hadn't thought of that.
Melbourne is shit when you put it like that...

Here's an analogy - Cheap chocolates which can be brought in bulk vs Fine chocolates.. Both do the job but connoisseurs and people who have more interest in health will know cacao is much better rather then fake chocolates. Or even a wine.. cheap and nasty to flood the market vs top shelf.

It doesn't take that much to grow, its the effort and care factor that makes all the difference. Commercial growers just turn over and let the middle man palm of ASAP without trim, curing.