The Turnbull government will open the way today for Australian producers to export medicinal cannabis products, a major boost for the industry.

Health Minister Greg Hunt will make the announcement legalizing exports, describing it as "an important step for the development of the medicinal cannabis sector'' in Australia.

The domestic industry, which includes a number of ASX-listed companies, had faced competition from imports.

The decision to open up export opportunities is expected to allow the industry to expand.

The decision followed extensive consultation last year by the Office of Drug Control with industry figures, who overwhelmingly supported allowing the industry to export.

With medicinal cannabis heavily regulated, the domestic market is considered very small but there is currently a global -shortage of the drug.

To legally prescribe medicinal cannabis products, doctors must apply under the Therapeutic Goods Administration's special-access scheme category or via an authorized prescriber.

Mr Hunt said the change allowing exports would not come at the expense of Australian patients.

"In fact, by helping the domestic manufacturers to expand, this in turn helps to ensure an ongoing supply of medicinal cannabis products here in Australia,'' he said.

"It will be a condition of any -license authorizing export that medicinal cannabis products be made available, when and if required, to Australian patients first.''

Mr Hunt said exports initially had not been allowed in the medicinal cannabis scheme because Australia was focused on gaining the confidence of the international community in its cultivation system and other controls.

The use of medicinal cannabis was legalized in 2016. It is used to treat chemotherapy-induced nausea and vomiting, epilepsy, multiple sclerosis, chronic non-cancer pain and palliative care.

The International Narcotics Control Board reported favorably on Australia's framework in its 2016 annual -report.

"We are continuing to make it easier for doctors to access medicinal cannabis products more rapidly, while maintaining strict safeguards for individual and community safety,'' Mr Hunt said.

"We want a robust Australian medicinal cannabis industry so that doctors have safe, quality domestic products that they can confidently prescribe to their -patients."

The ability to export cannabis products will be governed by the rules applying in the foreign -jurisdictions.

Other countries are embarking on liberalization of their laws in relation to cannabis.

From the start of this year, the US state of California has legalized recreational use of cannabis.

Canada is also considering the move.

Australia is considered an ideal supply source for medicinal cannabis as it is well regulated and has low domestic consumption.

It has ideal and consistent growing conditions, including ample annual sunlight, and low production costs. 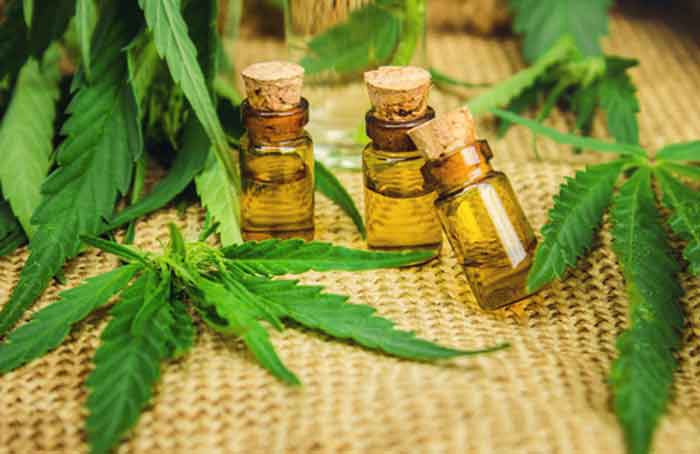