The campaign to ease the suffering of terminally ill patients by legalising medicinal cannabis is gaining momentum, with high-profile Nationals minister Barnaby Joyce adding his voice to the groundswell of support for cancer sufferer Dan Haslam. Mr Joyce revealed he has had a change of heart from his usual tough stance on drugs after a recent meeting with 24-year-old Mr Haslam and his family, who are forced to break the law so that he can use cannabis to treat his severe pain and nausea from chemotherapy.

The federal minister for agriculture said: "You're always moved by someone who has cancer and they are looking for whatever opportunity may exist to deal with it." Dan has incurable bowel cancer and fortnightly chemotherapy treatments had left him in hospital with severe nausea and weight loss. Since taking cannabis late last year, he has not suffered nausea and has been able to remain at home and eat normally.

His father Lou, a former drug squad detective, and mother Lucy are forced to break the law to help their son obtain the drug they call "miraculous". The family's plight has also moved senior police to come out in support of legalis cannabis for medical treatment. Mr Joyce, the member for New England, said: "I am against cannabis for recreational use, but just as people grow opium for therapeutic use in palliative care and pain control, if there is a capacity for the active constituents in cannabis to be prescribed to assist with conditions such as terminal cancer, this should be considered.

"If it is under strict controls and prescribed by a doctor it should be considered." Last year the recommendations of a NSW parliamentary committee unanimously supported the use of cannabis for the terminally ill, however it was knocked back by Heath Minister Jillian Skinner due to concerns about supply. On Thursday a private members bill was announced to address the legality and supply issues of medicinal cannabis.

Mr Haslam said he was grateful for the move and prayed for its success. "It would be absolutely great and lift a huge stress off my family, knowing we could be prosecuted has been stressful," Mr Haslam said. Requests for a response from the ministers of the Baird government regarding the issue resulted in only five replies out of 22.

Premier Mike Baird said he would consider the upcoming bill. "We will give careful consideration to Mr Anderson's bill, and I have nothing but sympathy for the Haslam family as they struggle with their son's illness," he said. A spokesman for John Ajaka, Minister for the Ageing and Disability, referred us to the Minister for Health as did a spokesman for Kevin Humphries, Minister for Natural Resources. Jillian Skinner reiterated her concerns about supply as the "quality and safety of these products cannot be guaranteed".

However, she did support the use of "prescription pharmaceutical cannabis products that are approved and regulated by the Therapeutic Goods Administration, as these products have been assessed for quality, safety and clinical efficacy". Only one prescription cannabis product exists, Sativex, which is approved by the TGA but it is currently not sold in Australia. 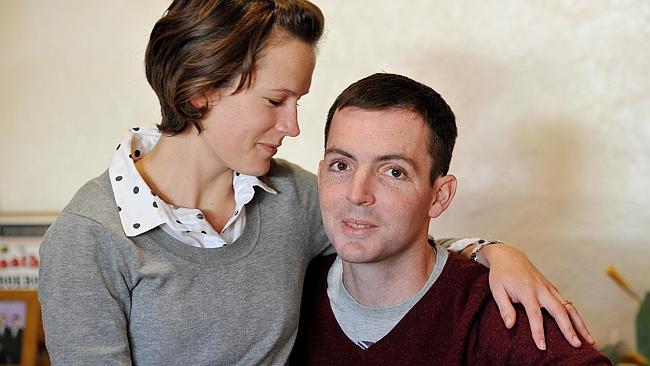