Until today, medical marijuana producer Auscann was working under the assumption that it had a target market of about 3 million Australians dealing with chronic pain. Suddenly, its potential market has been blown wide open.

The Australian government announced today that it would allow medicinal cannabis exports. It said the move would boost opportunities for domestic manufacturers, and that, in turn, a strong industry would mean Australian doctors having high-quality products to prescribe to their patients. The proposal needs the federal parliament to approve it upon returning to session next month, but the main opposition Labor Party has already signaled its support.

Only a small group of nations currently allow medicinal marijuana exports, among them Canada, Uruguay, and the Netherlands, with Israel and some others planning to follow suit.

Australian cannabis stocks surged following the government's announcement, with Auscann jumping more than 50% and rivals, including the Hydroponics Co. and Cann Group, rising over 30%. US-based Grand View Research estimates the global market for medicinal cannabis will surpass $55 billion by 2025.

But "we are continuing to make it easier for doctors to access medicinal cannabis products more rapidly," noted Australian health minister Greg Hunt in a statement today.

Recreational use of marijuana is still forbidden nationwide in Australia, but the government legalized patient access to medicinal cannabis at the federal level in 2016 (though rules differ at the state level).

One condition for acquiring an export license, Hunt added, is that the product "be made available, when and if required, to Australian patients first." 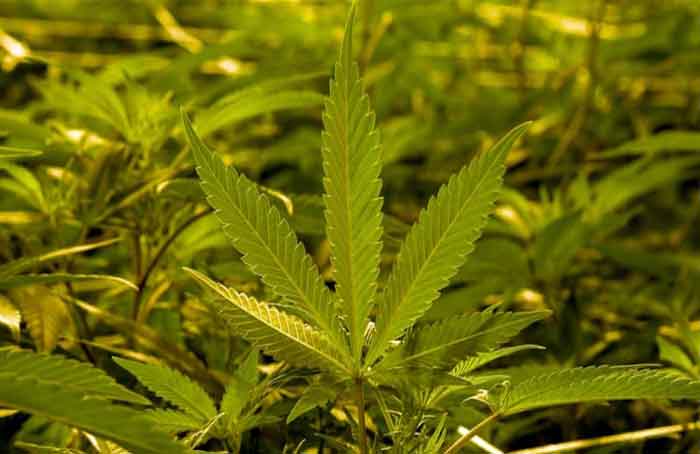