A Tamworth movement helped change the tide on medicinal cannabis in Australia, but our local advocates are struggling to take pride in today’s system, where compassion has taken a backseat to political point-scoring.

Lucy Haslam says the medicinal cannabis conversation in Australia needs to be fired up, once again, with government announcements on legislation and supply masking the woes faced by patients trying to access the drugs.

The community sentiment has embraced victory on medicinal cannabis in Australia, but there’s a long way to go, says Mrs Haslam who said there was a sense it was starting to backwards.

“People stop me in the streets stop and say ‘you must be so proud’, but that couldn’t further from it.

Mrs Haslam said compassion for suffering patients has taken a back seat at the decision making level.

“The government doesn’t want to fix access pathways because that’s what Labor and the Greens want.”

The petition was launched three weeks ago and has already garnered more than 50,000 signatures.

Mrs Haslam had previously said the current pathway through the Special Access Scheme can leave patients waiting for up to “a year-and-a-half”, while patients also faced hurdles finding doctors who were “authorized prescribers”.

“It's a system that's already working elsewhere and can be integrated into the health system now.”

A NSW Labor bill calling to “remove unnecessary hurdles for sufferers” trying to access cannabis was recently voted down in NSW parliament.

Mrs Haslam said she hoped the petition would help keep the issue on the radar and not allow the government to put “medicinal cannabis on the backburner”.

The federal government passed the a bill allowing the cultivation and production medicinal cannabis in February 2016. 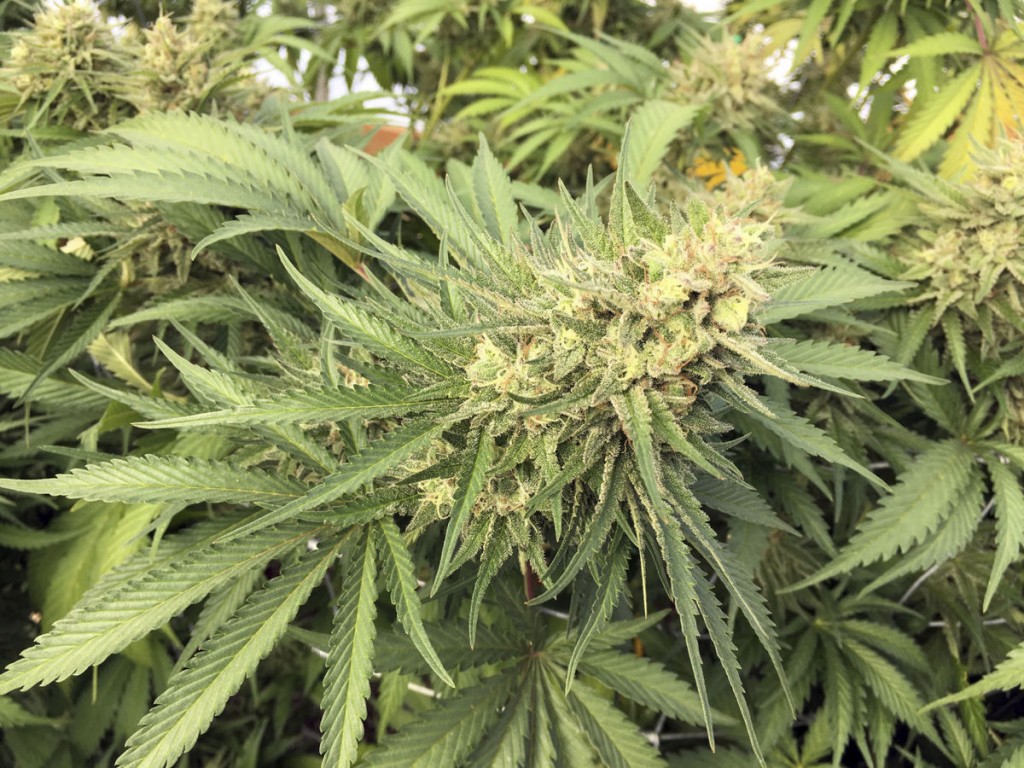