Existing law makes it a felony to grow or possess all forms of marijuana. SB 1337 creates an exception for plants where the concentration of tetrahydrocannibinol, the psychoactive element of marijuana, is less than 0.3 percent.

Sen. Sonny Borrelli, R-Lake Havasu City, held up examples of products made from hemp, ranging from rope to lotions, with the raw materials imported from elsewhere.

"We've been missing out on a multi million-dollar industry,'' he told members of the Senate Committee on Commerce and Public Safety. And Sen. Lisa Otondo, D-Yuma, said allowing farmers to grow the crop and have it processed here would reduce the trade deficit.

The only concern came from attorney Bob Lynch who represents irrigation districts that would supply water to farmers.

He pointed out that hemp growing remains illegal except for certain exceptions like university research. And Lynch cautioned that a new president and new attorney general could decide to prosecute anyone who helps grow the crop, including his irrigation districts.

"We need to tread lightly here,'' he said.

Despite that SB 1337 was approved on a 6-1 vote. It still needs to clear the Senate Appropriations Committee because it contains money for the Department of Agriculture to police the industry before it goes to the full Senate. 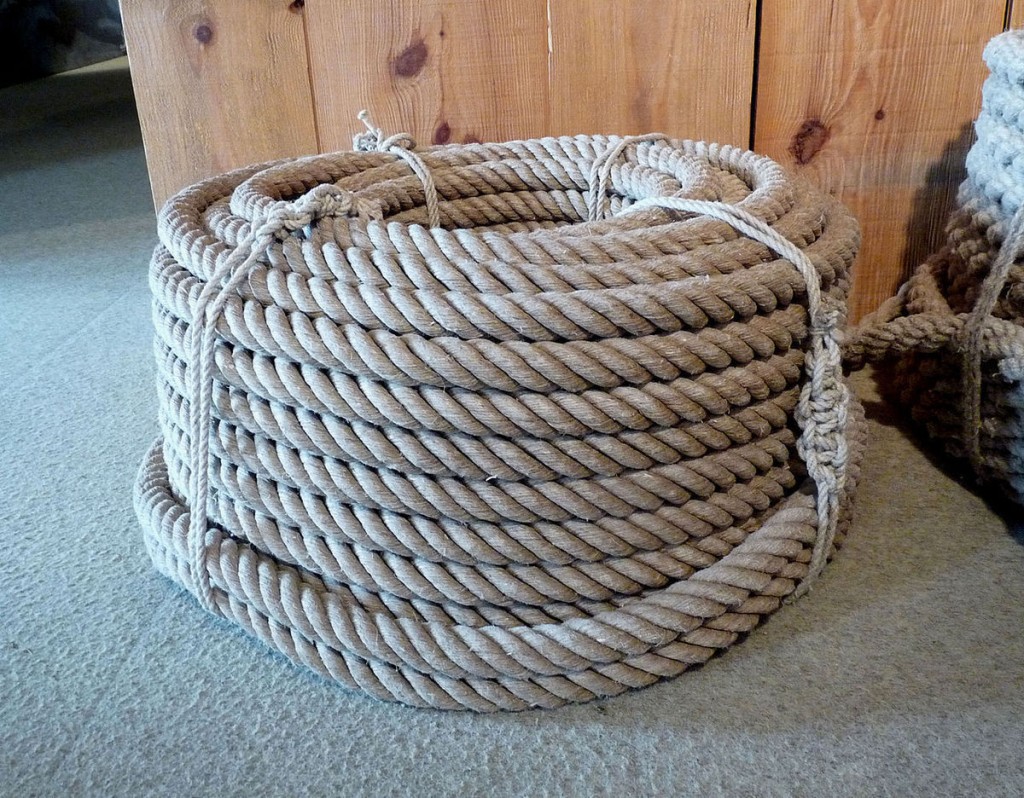