AZ: Regulation And Taxation Of Marijuana Act Qualifies For Ballot

Marijuana Initiative qualifies for the ballot.

Phoenix – Secretary of State Michele Reagan has notified Governor Doug Ducey that initiative measure I-08-2016, the Regulation and Taxation of Marijuana Act, has met the signature requirements for placement on the November 8, 2016 General Election ballot.

To qualify for the ballot, the county recorders were required to validate at least 7,681 total signatures with no worse than a 38.4% signature failure rate.

Pursuant to state law the estimated total number of valid signatures is 177,258, which exceeds the 150,642 minimum signatures to qualify for the ballot under the Arizona Constitution.

The Secretary of State’s Office has notified the Governor that a sufficient number of signatures have been filed and that the initiative will be placed the general election ballot.

The initiative will be assigned Proposition 205.

The General Election will be held on November 8, 2016 with early voting beginning on October 12. For more information on the ballot measure, visit Arizona Votes Home Page. 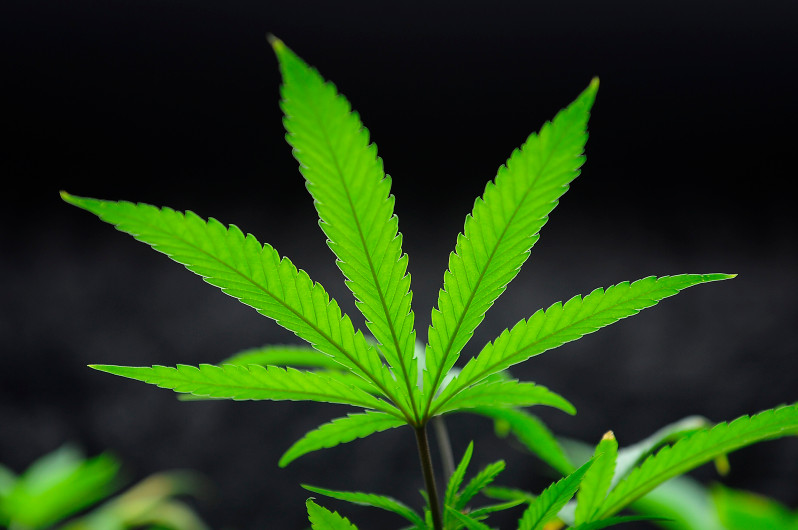