Barcelona - Authorities in Spain closed down a cannabis club in Barcelona that sold marijuana candy and other similar products to more than 16,000 people, many of them tourists, police said Tuesday.

They arrested five managers of the club, which opened in 2013 in the centre of the popular Mediterranean seaside city, the Guardia Civil police force said in a statement.

These types of clubs often fall into legal limbo in Spain, where trafficking marijuana is illegal but consuming it is not.

In the legal grey area users have created clubs to grow cannabis plants to share, which are accepted by Spanish authorities as long as the marijuana is only for use among members and not for profit.

But this was not the case for the Barcelona club, where the five arrested are accused of promoting their activities to the city's many tourists and inciting cannabis use inside.

Police seized six kilos (13 pounds, 8 ounces) of marijuana buds, close to 270 grammes of hashish and more than 200 pieces of red or green candy made out of marijuana which they sold without any type of indication about what they contained, the Guardia Civil said.

The club had more than 16,000 members, many of them tourists who were accepted immediately for a 20-euro ($21) fee that allowed them to buy as many drugs as they liked while in Barcelona.

The five detained are Spanish, Hungarian, Colombian, Moroccan and from Ivory Coast.

The Guardia Civil also said they were investigating two Nigerians, a Swede and an Italian in the case. 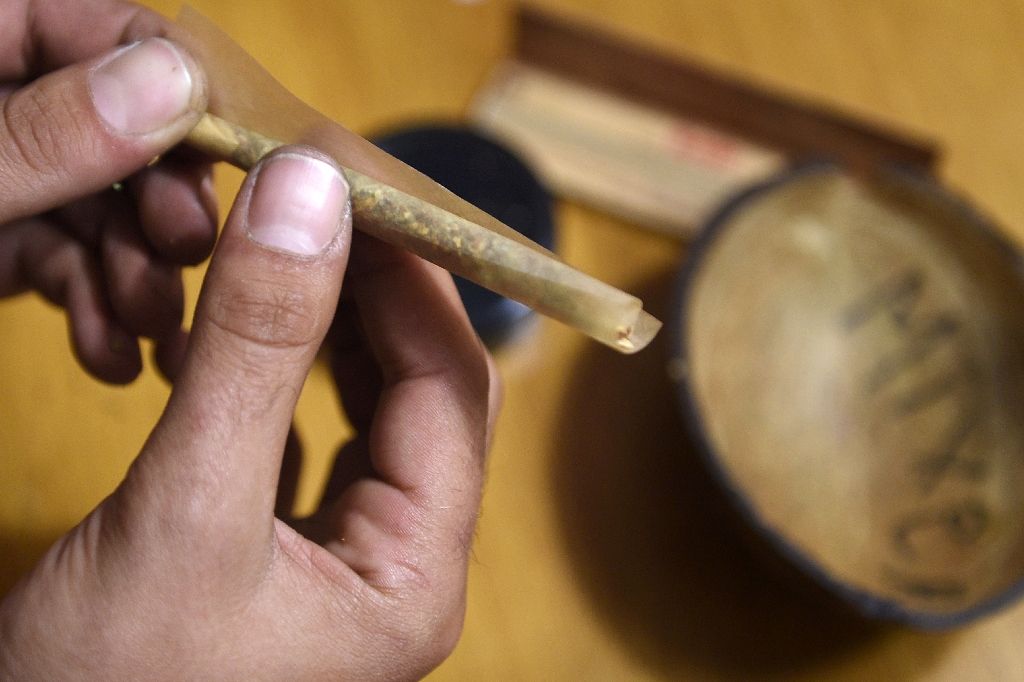 Aug 14, 2014
The General
T
T
Barcelona Is Fighting An Overdose Of Cannabis Clubs