Nanaimo city councillors want to know how the City of Victoria plans to regulate marijuana dispensaries, but there was agreement, something needs to be done about the pot shops here.

Nanaimo continues to see dispensaries open and sell bud to brownies and T-shirts despite still being illegal. After an RCMP crackdown on dispensaries in December, council agreed to look at licensing regulation options, but the issue hasn't landed on the table for discussion yet with a staff report still in the works.

At a city council meeting Monday, city politicians called for a review of Victoria's draft bylaws, tied to controls of medical marijuana dispensaries, with at least an interim report by Sept. 19 in advance of the Union of B.C. Municipalities conference.

This city isn't the first to consider the question of what to do with dispensaries. Port Alberni council has agreed to regulate the medical marijuana storefronts, and has begun to license them, while Victoria is in the process of drafting rules. The issue of medical marijuana is also on the UBCM agenda, including to call the provincial and federal governments to share tax revenue with municipalities when the Justin Trudeau Liberal government puts forward its plan to legalize recreational marijuana sales next year.

Council supported a review of what Victoria is doing, a motion proposed by Coun. Diane Brennan, but also talked about the need to be proactive and address the dispensaries in Nanaimo.

Coun. Bill Bestwick said clearly council has to do something more than it's done, but he doesn't know what that is and called the report a step in the right direction. He wanted to "add money to it," to meet the September target date, although no formal motion was proposed.

Coun. Ian Thorpe considers the review of Victoria's bylaws as a first step, agreeing something has to be started, but he's also interested in knowing what's happening in other communities.

"I've heard a lot of talk tonight about generating revenue, and business licenses and income and none of that to me, in this issue, is of primary importance. To me this issue is about public safety and regulating the quality of product and regulating who are the real deserving users who require medical marijuana for a legitimate medical concern...," he said. "For me there's a whole lot of discussion left in this."

Coun. Gord Fuller supported the report on Victoria believing council needs "to get a handle on this," but also said if the city has a bylaw for sandwich boards, he wants the ones removed on Nicol Street which he said are very blatantly selling pot.

"It's not about medical marijuana when you have something that says 'three for five,' or 'quarters for $20 bucks."

Tracy Samra, city CAO, suggested an interim verbal report and a meeting between council and staff, after pointing out she feels it's inappropriate and not a proper recommendation to ask Nanaimo staff to do a report and comment on what Victoria staff members are doing and put it in an open meeting. She also wasn't sure on the timing of a report.

The decision for a review of Victoria's work, made Monday, is considered a move in the right direction by Matthew O'Donnell, community liaison for Mid-Island Health and Wellness dispensary, and he said he hopes this time, there's more of a sense of urgency in handling the matter, because it is urgent and one that has been "festering." Victoria has created a great blueprint other municipalities could adopt in their cities, he said. 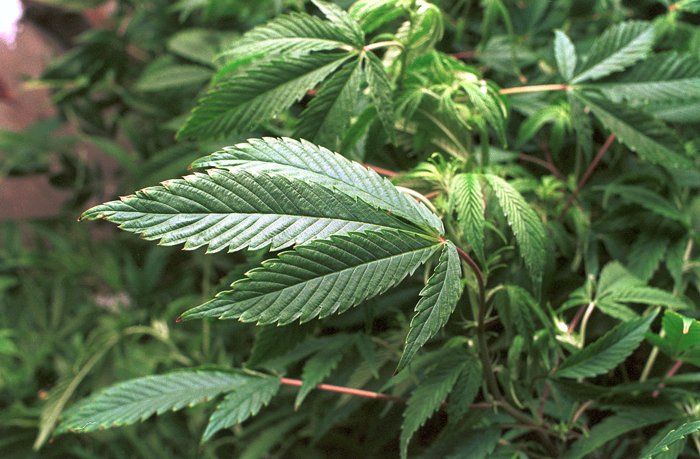 Dec 24, 2015
Robert Celt
R
K
BC: A Look At The State Of Marijuana Dispensaries In Victoria