Council will be convening on Tuesday for a special meeting, which will include a staff recommendation to move the bylaw quickly forward to third reading.

The bylaw, which saw first and second readings as well as a public hearing on July 18, would impose an explicit ban on pot dispensaries as long as they are illegal under federal and provincial law.

The staff report, written by the town's director of planning and development services Alain Cunningham, gave five reasons for its recommendation.

In the report, Cunningham said moving quickly would provide clarity on the town's stance regarding the dispensaries.

Cunningham added that it would reinforce any efforts by the city and local RCMP to keep new outlets from opening and revoke any claims of legal operations through grandfathering, while still keeping the town open to potential zoning bylaw changes in the future.

The report also said expedition of the law would provide businesses with clear language to plan both short-term and long-term and lay the groundwork for potential medical pot businesses in the future.

The bylaw comes at a time of tumult for the medical cannabis business in Canada, with numerous cities, such as Vancouver and Victoria developing their own regulations on the industry and others, including Penticton, pushing forward with staffers looking at ways to do the same.

The federal government is also expected to bring about change to current medical cannabis laws sometime this month, and has said it will announce laws legalizing recreational pot by next spring. 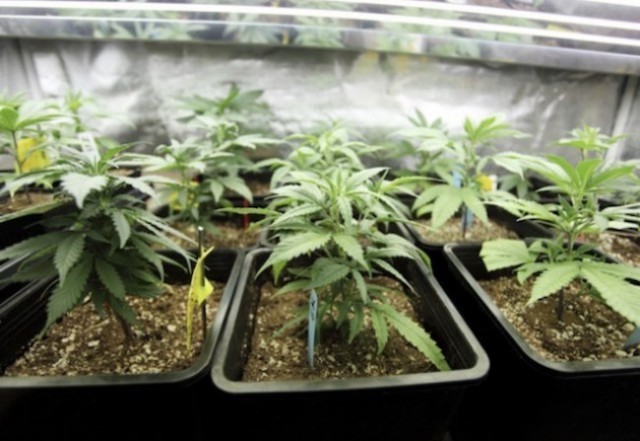