Mackenzie, 49, was well-known in his home state after being convicted in Iowa state court of felony manufacturing marijuana, conspiracy, violation of the drug tax stamp act and possession of drug paraphernalia. He was sentenced to probation.

Loretta Mackenzie said she had watched her husband's health seriously decline since New Year's Day, adding that he stopped eating and taking his pain medication over the weekend.

The Oregonian/Oregonlive chronicled Mackenzie's visit to Oregon last summer. He said he wanted to come to the state to obtain marijuana products that would ease cancer symptoms.

At the time, he talked about moving to Oregon some day.

He said he wants to live long enough to see through the appeal of his conviction. But he was frank about his condition and, though fervent about marijuana's curative properties, he was realistic about his future.

The cancer has spread. Tumors on his leg and backside are large and sometimes burst open. He receives hospice care at home.

"It's a fight," he said, carefully combing his fingers through his brown beard, which was speckled with gray. "I am in it to live. If I don't -- and I've been there several times in my head — it's been worth every moment. If it kills me, it's opened a lot of eyes." 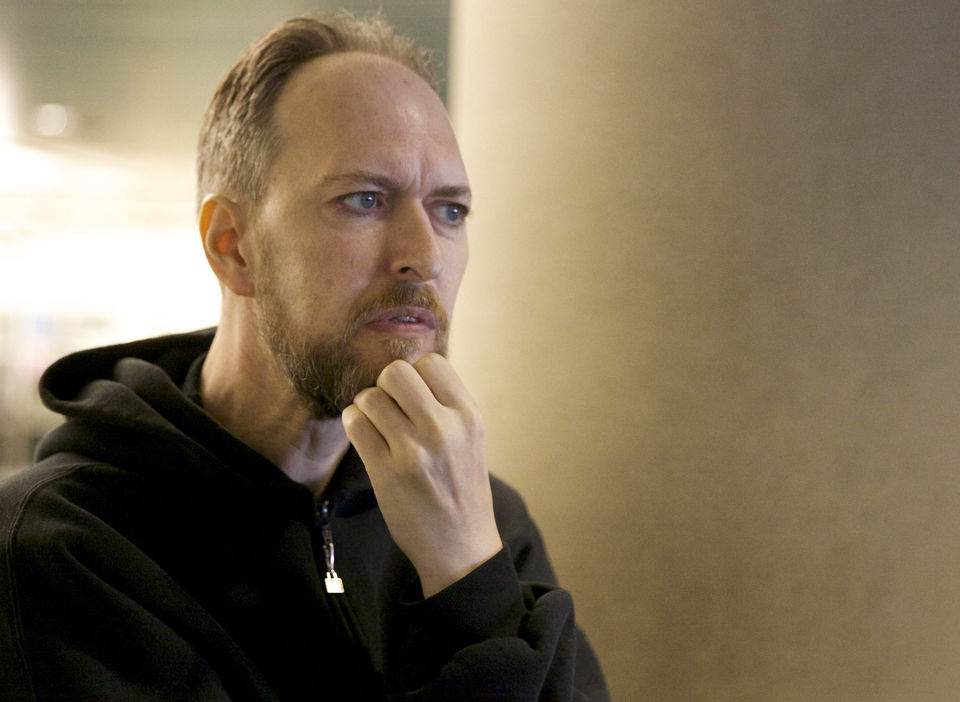