Canada's biggest medical cannabis producers are seeing their stock prices rise after the federal government announced a plan to levy a one dollar per gram tax on recreational marijuana sales, once the drug becomes legal in July.

Shares of Canopy Growth Corporation, Canada's largest cannabis company, rose by more than one percent, or 12 cents per share at the opening bell, continuing their upward swing since Ontario laid out a distribution and sales plan for recreational weed last month that is expected to largely benefit licensed-producers.

"We are happy that they have taken a great competitive opportunity against the black market. It's a fraction of the tax on alcohol and tobacco," Canopy Growth CEO Bruce Linton told VICE Money.

Ontario-based Aphria Inc., saw its stock spike up almost two percent shortly after trading began on the Toronto Stock Exchange, while WeedMD's stock gained seven percent within an hour of the market opening.

"We believe licensed producers will be able to prosper under the proposed tax regime," said Beacon Securities analyst Vahan Ajamian in a morning note.

"Further, we believe this proposal and related commentary validate our view that the government gets it," wrote Ajamian who specializes in marijuana stocks. "It shouldn't view legalization as a cash cow and over tax the industry – at least initially, given competition from the black market."

Justin Trudeau's government is proposing a tax of $1 on marijuana sales worth less than $10, the normal cost for a gram of pot. Weed sales worth more than ten dollars will face a 10 percent tax.

According to Trudeau's pot plan, the provinces will receive half of all tax revenue derived from the sale of legal weed – that's not something provinces are particularly happy about. Ontario Premier Kathleen Wynne is arguing that because the provinces and municipalities will bear the biggest costs when it comes to selling recreational cannabis, they deserve the biggest piece of the revenue pie.

A November 2016 report by the Parliamentary Budget Officer estimated that excise tax revenue generated as much as $618 million annually at the beginning of legalization, and that figure is only expected to rise.

But this figure assumes the overall cost of a gram of pot, including taxes, will be below $10, much in line with black market prices.

Ontario Finance Minister Charles Sousa recently hinted that his province is considering a retail price of around $10 a gram. That plan may end up being counter-productive, as a committee struck by Trudeau to study legalization concluded that if marijuana is made too expensive, consumers will continue to buy marijuana on the black market – meaning the government will, ironically, make less money. 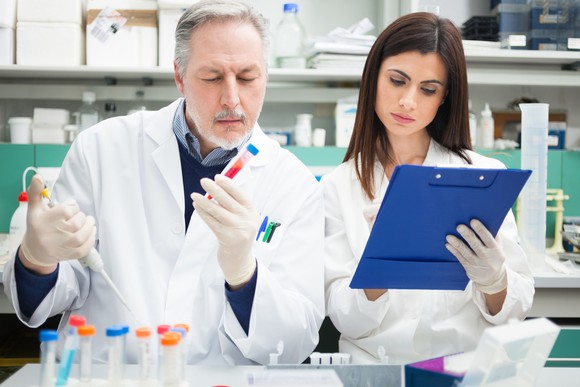 Excellent news for my investment account today. Canada seems to be doing legalization the right way. Never been a huge fan of Trudeau, but he's gone up in my books.