Looks: Dense round green nugs the size of ping pong balls, and plenty of arrange hairs

Taste: Smooth and light tasting smoke, with some expansion

Best Medicinal Use: Relaxation from stress or over-straining muscles

Overall: This hybrid is a blend of California Big Bud and Train Wreck, that keeps the indica aspects of the Big Bud in the buzz, but the Train Wreck comes out in the smell and taste. I was amazed by the consistent size of the golf ball sized nuggets — all of them dense and frosty. The buzz hit almost immediately, with both the body relaxation and cerebral spaciness hitting at the same time. The buzz only continued to get higher, the more I smoked, however couch lock never set in. Instead, I remained fairly focused for creative tasks, but not so much with thought involved processes/problem solving. Due to the lack of a crash, this could be another potential for an "all day" medication. 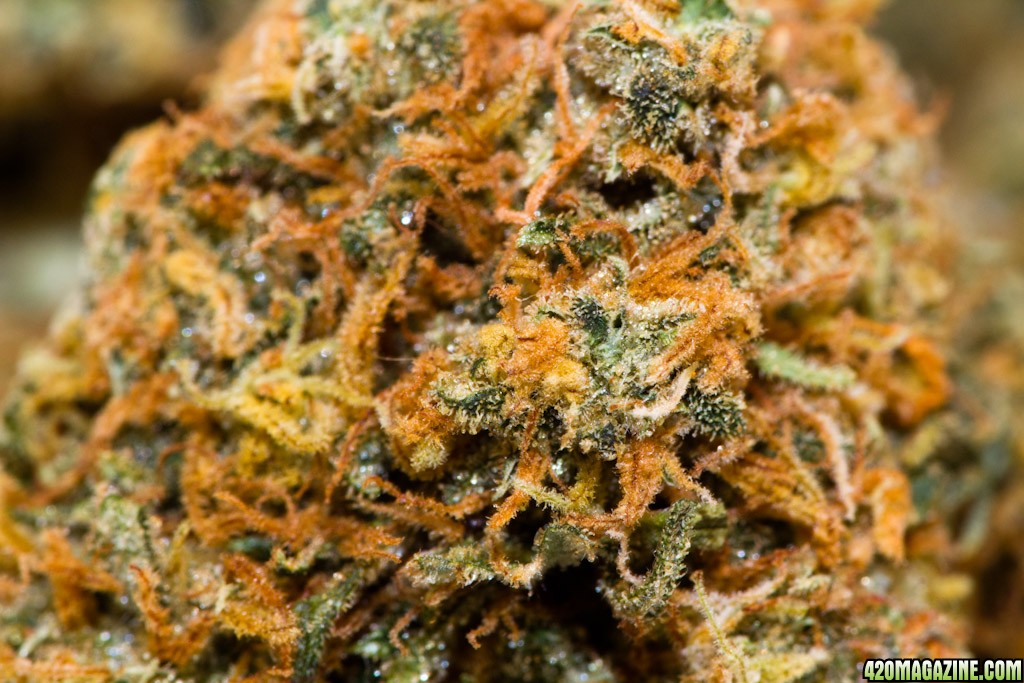 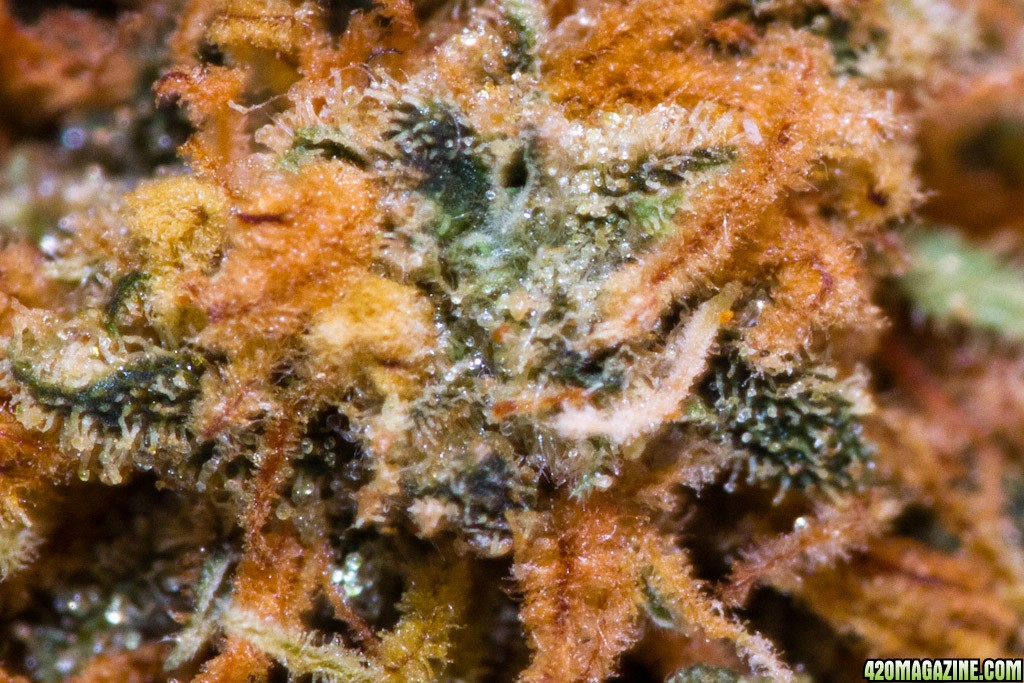 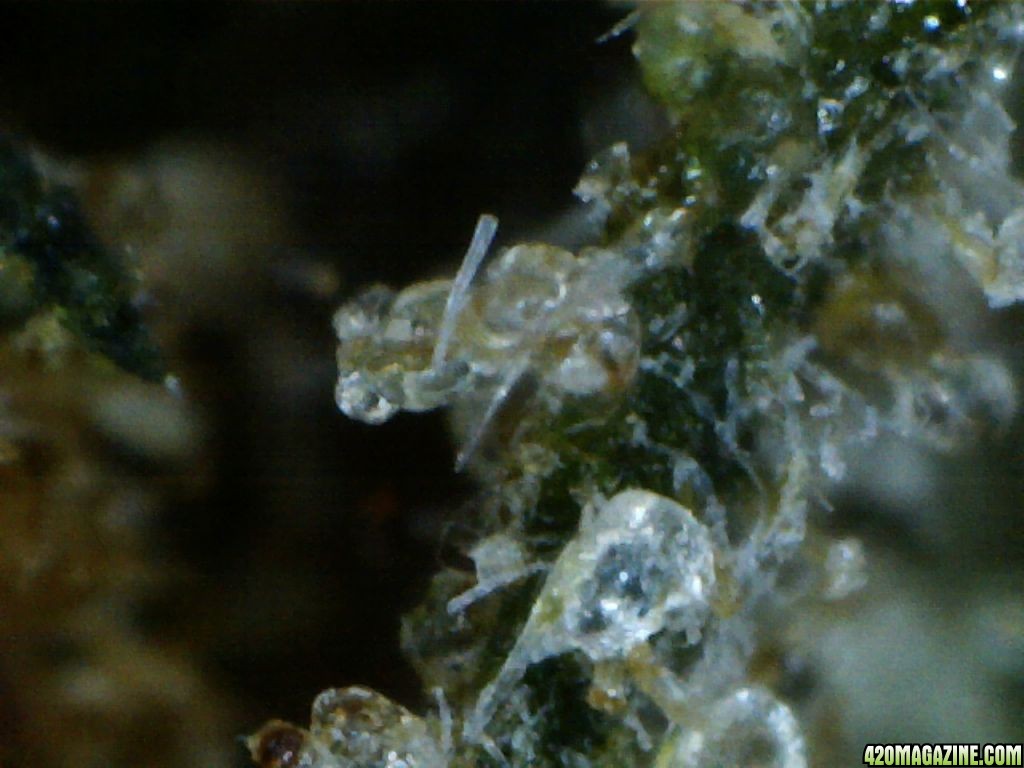 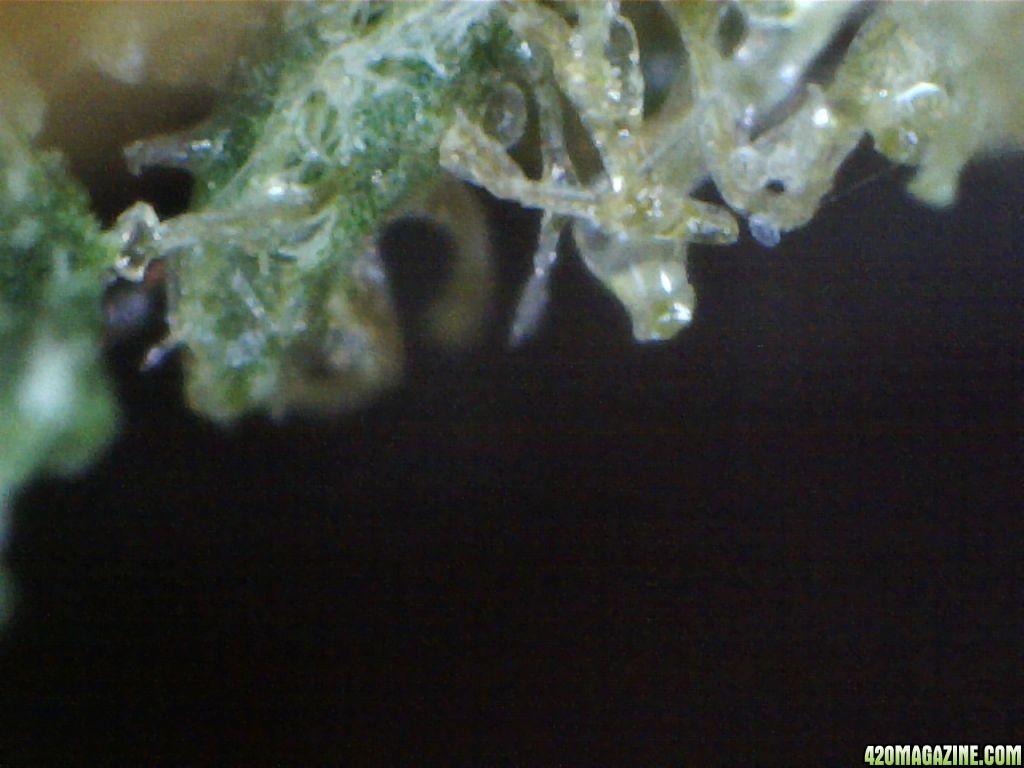 Oh my, your pictures are delicious!