Philadelphia City Council today gave overwhelming approval to a bill that will have the city treat possession of small amounts of marijuana as a non-criminal offense. The new policy is expected to take effect next month. The measure, which passed 14-2, embodies the compromise announced last week by Mayor Nutter and the bill's sponsor, councilman Jim Kenney.

Kenney says he's been assured by the mayor and police commissioner Charles Ramsey that the new policy will be enforced. "The mayor's on board. His staff is clearly on board, and was helpful in getting this done. And Chuck Ramsey's a man of his word," Kenney said shortly before the final vote. Under the compromise, anyone caught with an ounce or less of pot would receive what's call a "non-summary civil offense," with a $25 fine. They'd have to make one appearance before a Municipal Court judge, but there would be no criminal record.

Also under the bill, anyone smoking pot in public would face a $100 fine, which could be waived if they agree to several hours of public service. Kenney is confident that this new policy will be in force by the date specified in the bill, October 20th. "By October 20th we'll have a new era in Philadelphia, where a young person of color or otherwise will not be fearful of being handcuffed by a police officer simply because he's holding two joints of marijuana," Kenney said. And Kenney says there's a lot to do before that date.

"It's training of officers, it's development of the (new) ticket – the actual non-criminal summary violation. It's getting the process down with Municipal Court." Kenney says wishes he could go further by making pot completely legal. "I can't legalize it," he said today. "We can only do what the state allows us to do. The state of Pennsylvania is not the most progressive state in the nation – on same-sex marriage or marijuana or education, for that matter. So we can only do what we can do within the limits of our city." 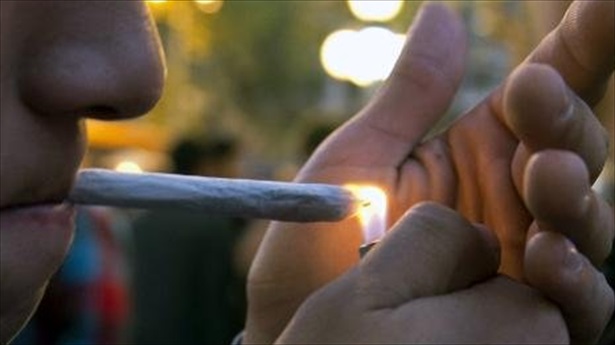