Peacocky said:
As a basis for comparison I saw a friend's 20 plant 1000w hydro setup that cost him over $2000 the other day and I truly believe that I will yield 3-4x more cured than his per plant. Of course, he didn't top or LST, and didn't veg for very long. About two weeks from flowering, his bud was sparse but beautiful, which may be a result of his ultra sophisticated system combined with lack of patience or real understanding of the growing process as something more than income. But anyways, seeing his plants made me feel pretty good about mine

Word, people who don't believe in the weed, don't feel the need, and can't grow the seed.

Good growers are full of passion. I like your determination, few people have the sticktoitiveness to bring plants back from the brink. I know too many people who would have thrown those plants out, and don't care to learn anything new.

I think we'll be highly advanced in our skills and knowledge of growing plants, while others continue to do what they're told for a system they hardly understand.

Keep growing, we need more such nice females in the world, :

Thanks guys! Again such a long time between posts... but it was 4th of July weekend so I was enjoying the great weather instead of being on the computer.

It's day 64 since clones, 16 of flowering. It's so hard to get pictures of them in this really orange HPS light... makes them look a horrible sickly yellow, and I can't really do much (reasonably) in photoshop to make them clearer and more true to life. I've taken a lot of pictures, but they're hardly even worth uploading because the quality is so bad.


xbox4him said:
Its been too long hahah since last update. THEIR HUGE!! Try to keep the pH of the water a little higher around 6.0-6.5 for soil grows that way you don't run into deficiencies by locking out nutes. Also thats kinda the way i clone too, it just takes a while, make sure you keep watering that soil the clone is in and spray her with lots of water to keep her the humidity up on her to increase chance of survival.

Nice score on the new clone, that thing is huge for only 8 inches tall, such a beast.

I continue to adjust my water because my soil runoff is still pretty high, around 7! Seems crazy though, because I've been using on the low side ph'd water for more than half the grow, I thought that the soil acidity would have lessened by now. I dunno. But yeah, it is lower than I expected I'd be doing. The little clone is still somehow surviving, and is actually getting pretty root bound, big this shiny white roots have been venturing outward the past few days...


n0ctem said:
Definitely Excited to see the Kings Kush! Smoked some of that the other day and i must say i was very impressed. Are you planning on doing a smoke report on it once it's finished?

I'd be very excited to hear how yours came out.
Click to expand...

I will most definitely be doing a smoke report, I'm very excited because I've heard great things. I've had it a couple times before and it was great stuff, but the cure was not ideal so it was dry and harsh. I can't wait to share this with my dispensaries.

Word, people who don't believe in the weed, don't feel the need, and can't grow the seed.

Good growers are full of passion. I like your determination, few people have the sticktoitiveness to bring plants back from the brink. I know too many people who would have thrown those plants out, and don't care to learn anything new.

I think we'll be highly advanced in our skills and knowledge of growing plants, while others continue to do what they're told for a system they hardly understand.

Keep growing, we need more such nice females in the world
Click to expand...

I'm just happy to have known that this was an incredibly important aspect from the start. I don't imagine I'd feel this invested and see as much return as I have been had I gone about it any other way.

I know the color cast is terrible, but you can at least see the changes in the size of the buds. It's amazing... on any random offshoot there are around 15-20 individual bud sites, with the more impressive ones at even 30+ That's counting everywhere I see the clusters on little white hairs, that will actually develop into something. Compared to the first grow, that just feels nice! We didn't have nearly as many areas of glory. I don't know how they compare to others, but they're more than good enough for me. Wongburger has grown another 6", and is now at 32". I love these plants! 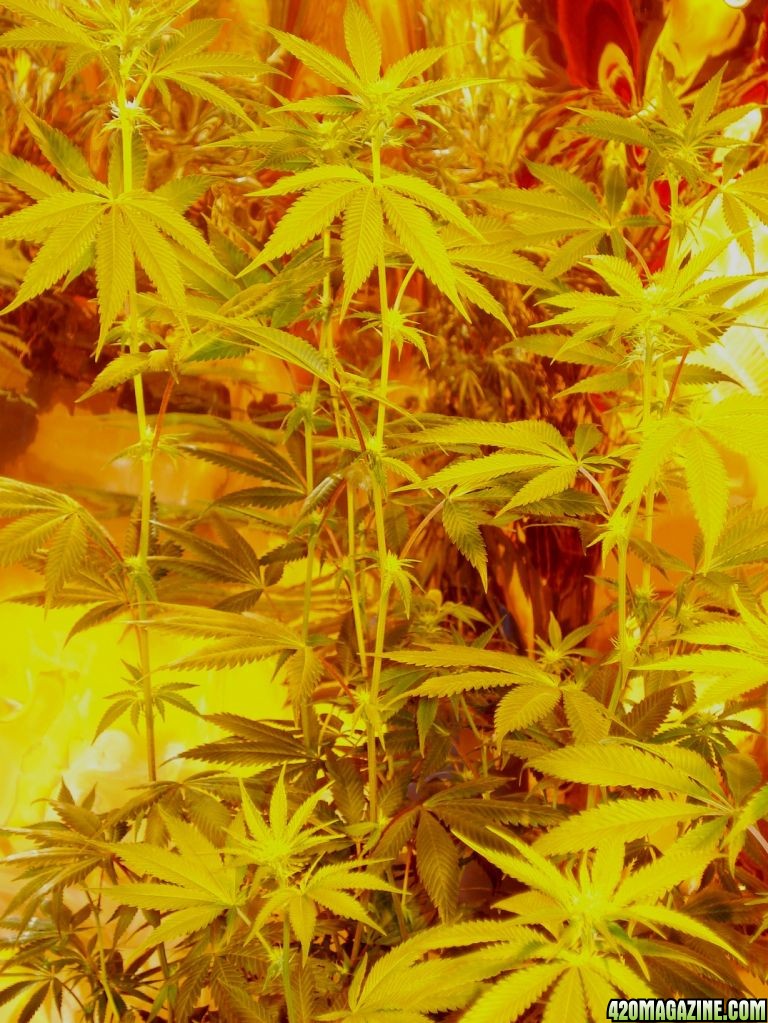 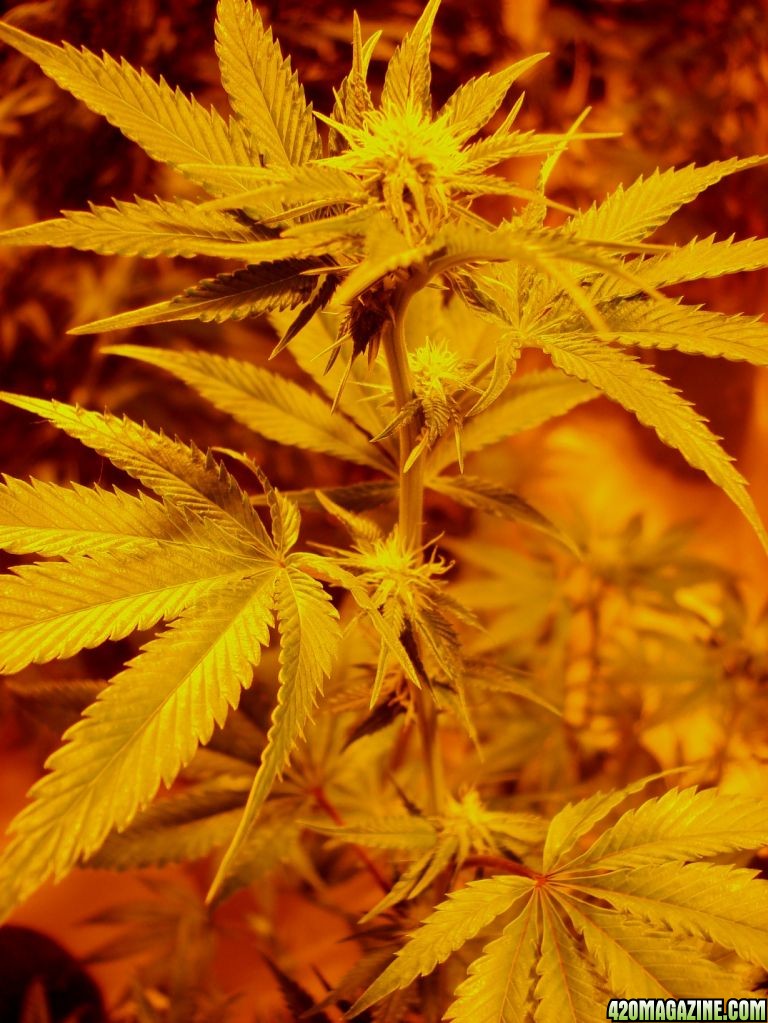 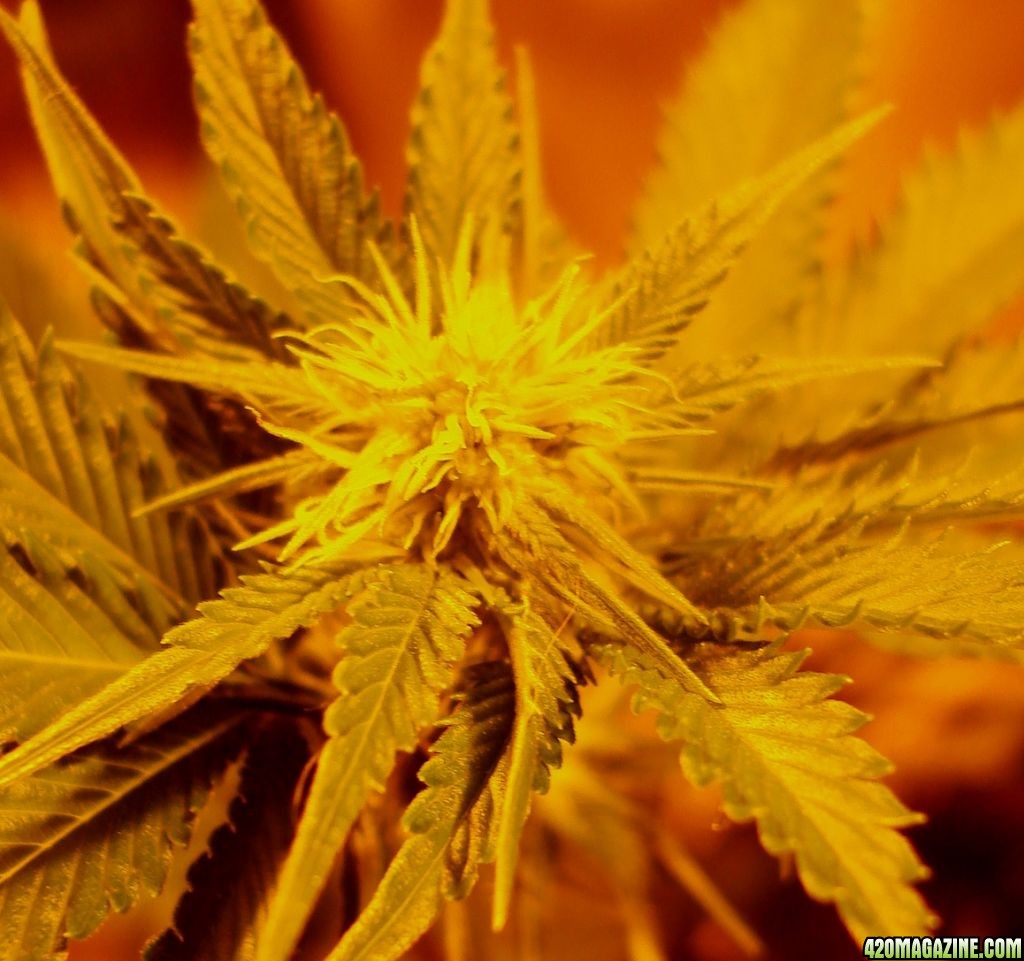 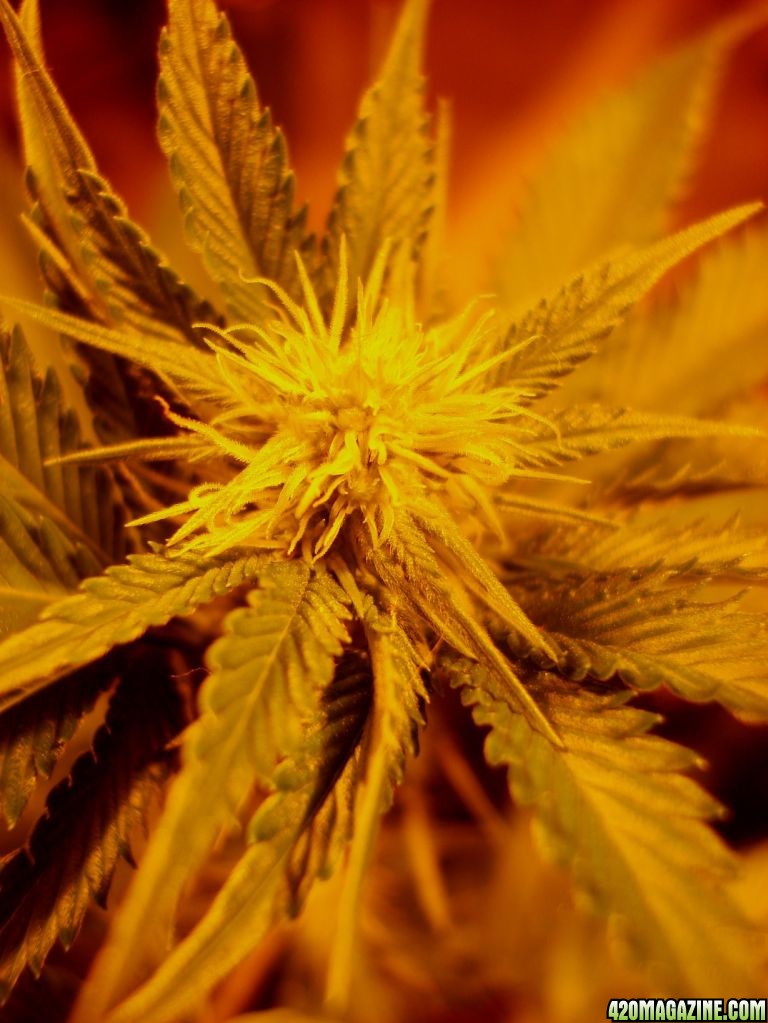 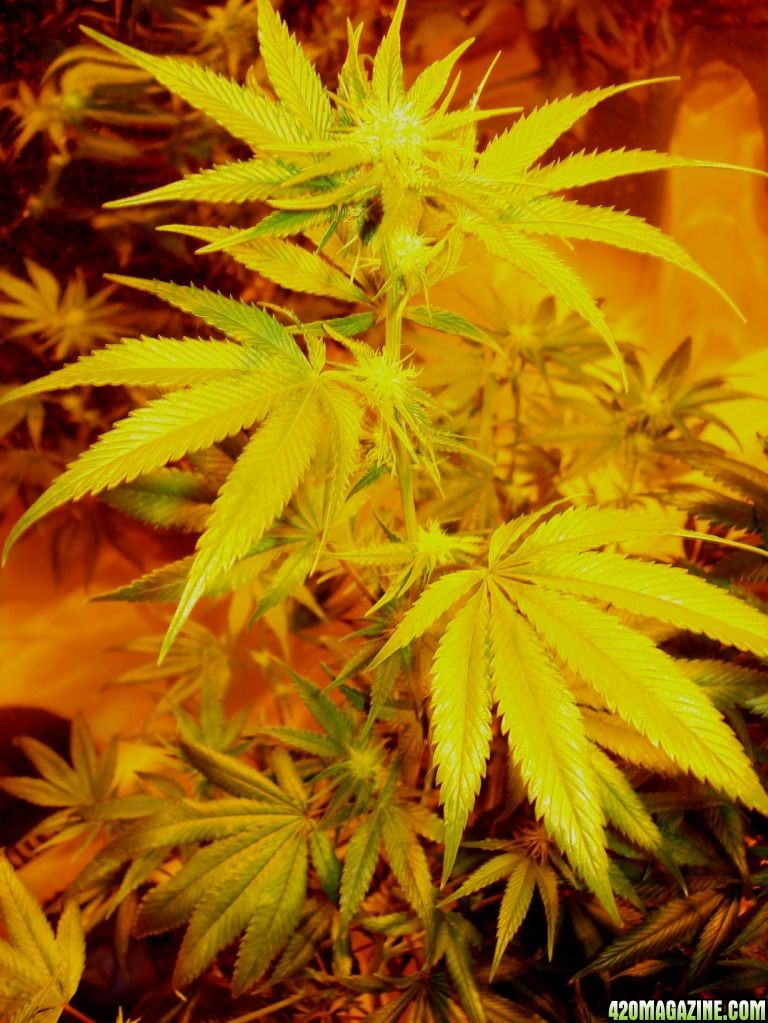 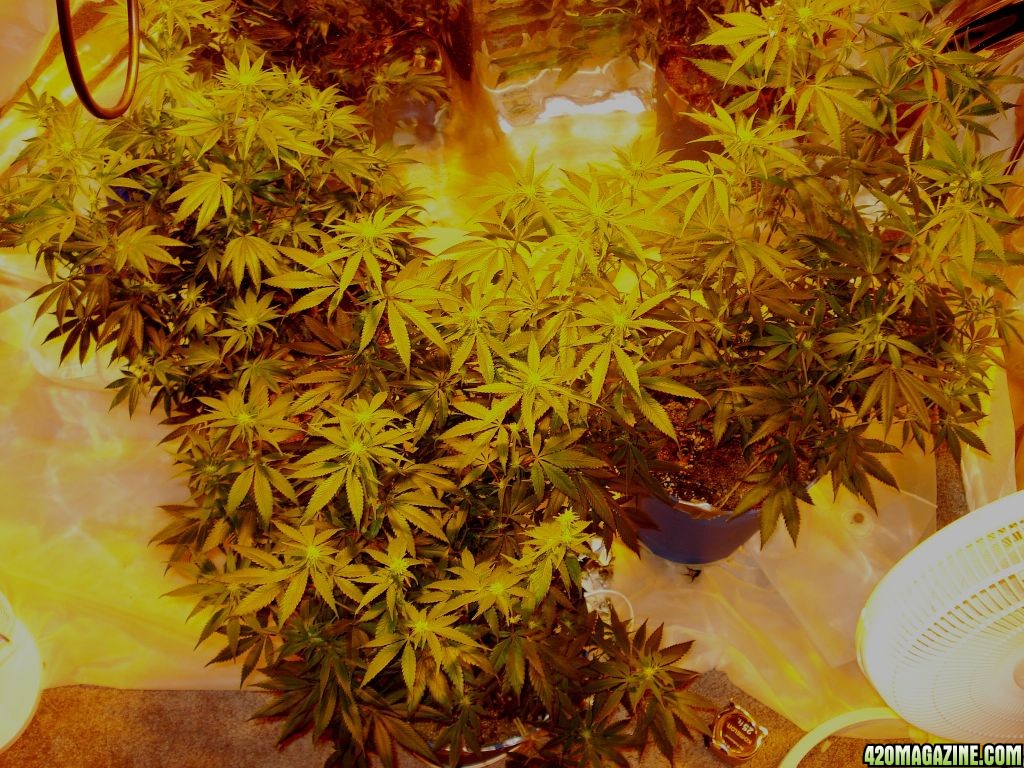 Should be pretty easy, but I'm just assuming you have a normal user friendly camera.
L

It works for LED lights.

Thanks Lue Weed! Didnt know about the white paper trick. My only problem is my camera doesnt have a custom manual white balance setting, its this auto mode, i click it once and it automatically adjusts it (which can be good at times, but is usually bad.) Ill try it out next time around

420 Staff
How did this grow turn out?

We would love to be updated with some pictures and info! :1:

If you need any help with posting photos, please read the photo gallery tutorial:
http://www.420magazine.com/forums/p...lery-guide-how-resize-upload-post-photos.html