Boulder, Colo. – Boulder County District Attorney Stan Garnett was been chosen for a group that will advise the Trump administration on marijuana policies.

Garnett will be part of the National District Attorney's Association. It will include 14 district attorneys from across the country who will issue advisements on possible law or policy changes regarding marijuana as more states legalize it, the Boulder Daily Camera reported.

"It's a reflection of the NDAA's interest in having a fairly balanced committee, which will be largely advising on what our policy position should be in communications with the Trump Justice Department," Garnett told the newspaper

"I always end up on the more liberal position than anyone else, particularly on marijuana. I think one of the things that happens is that many of the people in states where there is no legalization have a complete misunderstanding of states like Colorado.

"If nothing else, I'm able to say, 'Wait a minute, this is a huge business in Colorado, it is largely supported by the editorial boards, polls show it was being very popular, and by and large we have not seen an impact on crime rates.

"For somebody from Missouri or South Carolina to tell Colorado how to handle an issue of its own choice like legalization of marijuana is not only bad policy, but it fails to respect the importance of local control and state rights." 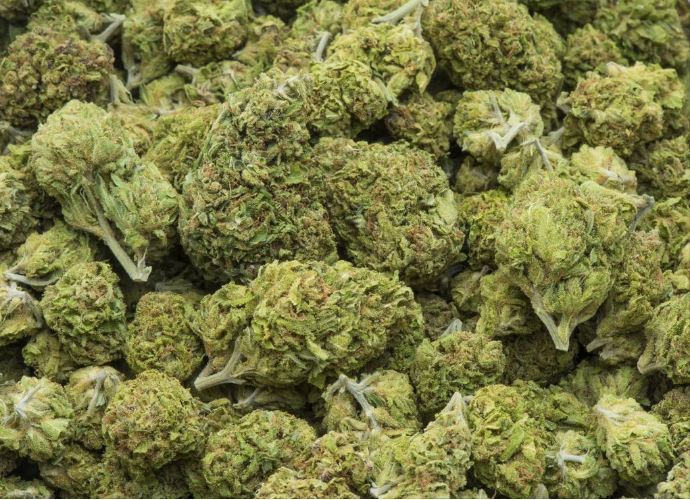 do you know his stance on cannabis?
Y

ithinkican said:
do you know his stance on cannabis?
Click to expand...

I was thinking the same thing...he said "liberal", but how liberal? it's all relative...
Yankeetoker's 2nd Grow Attempt - 2016 Journal - All Advice Welcome! DONE
Yankeetoker at it again...C99 & Pineapple Chunk in Soil Under the LED Lights CURRENT