Australia - Isabella Camacho has a severe form of epilepsy, Dravet syndrome, and must grapple with intense seizures that can last more than 35 minutes. Isabella has tried a cocktail of drugs and treatments, to little effect, and now hermum Deborah Camacho wants her to try medical cannabis. "I'm not a drug person, I've never taken it myself, I just want to help my little girl," Ms Camacho said.

Preliminary overseas studies and anecdotes have indicated vast improvements in people with epilepsy treated with medical cannabis and there is a growing push for its acceptance in Australia. Far northern MP Warren Entsch has been a supporter since he lost a family member to multiple sclerosis nine years ago. He has vowed to do everything he can to change the country's laws.

"The only thing that could stop the horrific shakes he had no control over was marijuana," Mr Entsch said. "If it hadn't been for marijuana, he would have killed himself." Mr Entsch is in a cross-party parliamentary group on drug policy that will outline policy recommendations with the intention of legalising cannabis for medicinal use. While Epilepsy Queensland does not support the move because of a lack of clinical evidence of its efficacy, spokeswoman Yvette McMurtrie said she would like to see more -research conducted. "We do understand how desperate families are and lots of families would try anything for their child," she said. 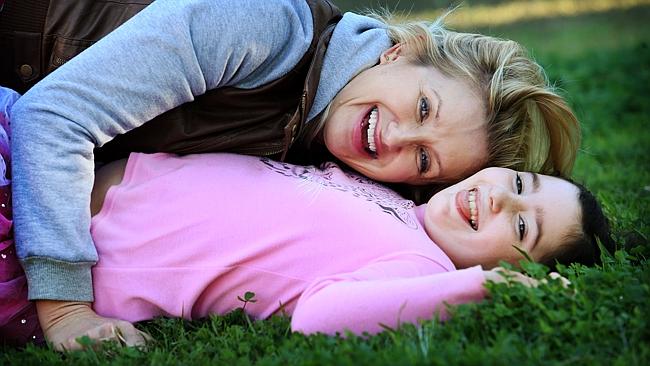