CA: Board Of Supervisors Approves Letter Of Support To AB1410

Eureka, Calif. - At their meeting Tuesday, the Humboldt County Board of Supervisors approved a letter of support for State Assembly Bill 1410, which will allow licensed cannabis cultivators to submit tax payments through a licensed distributor.

The bill is an alternative to an initiative measure known as the Control, Regulate and Tax Adult Use of Marijuana Act, which would impose a cultivation tax starting January 1, 2018 on all harvested marijuana that enters the commercial market.

AB1410 would instead require a person required to be licensed as a distributor under the act and the Medical Cannabis Regulation and Safety Act to collect the cultivation tax from the taxpayer and give to the taxpayer a receipt in the manner and form prescribed by the board, except as specified.

By expanding the application of the Fee Collection Procedures Law, which imposes criminal penalties for various acts, this bill would impose a state-mandated local program.

The bill is written by Assemblymember Jim Wood and Senator Mike McGuire. 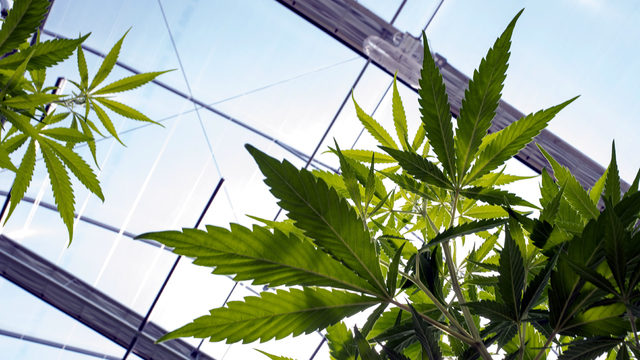