Small-scale medical marijuana growers and businesses that manufacture medical cannabis products are set to get a boost from two new laws, both sought by California's burgeoning medical pot industry.

Both laws, signed last week by Gov. Jerry Brown, continue filling in the specifics of the state's landmark medical pot law adopted last year, establishing a regulatory structure to be implemented in 2018.

The new law that sets standards for medical marijuana manufacturers provides legal protection for businesses like the CBD Guild of Santa Rosa, which manufactures cannabis-infused sprays and oils and was shut down following a law enforcement raid in June.

Nick Caston, a spokesman for CBD, said the law, AB 2679, "codifies that manufacturing is legally acceptable and exempt from prosecution."

Dennis Hunter, the founder of CBD, was initially arrested and held on $5 million bail then released without charges. At a cannabis conference last week in Santa Rosa, Hunter said the company will reopen in a week to 10 days.

Caston said Monday the company is awaiting an occupancy permit and a fire inspection by the city and will open within a month.

CBD uses a carbon dioxide extraction process, exempting it from conditions that apply to manufacturers using solvents that must be recaptured to prevent explosions, Caston said. All manufacturers must get approval from local fire officials, the law says.

A legislative staff report on the law noted that in mid-June, "a medical cannabis manufacturer who was in compliance with the local ordinance was raided on the suspicion of conducting extraction by chemical synthesis."

The company was not named.

The report also said that local governments "have faced difficulty in differentiating between legitimate operators and illegitimate ones, due to a lack of clear standards for conduct."

Caston said CBD, as part of its lobbying for legal shelter, took an extractor to Sacramento and showed it to state lawmakers.

Assemblyman Jim Wood, D-Healdsburg, one of the law's co-sponsors, said the CBD raid was not part of his concern in advancing the legislation, which was introduced in February.

It was subsequently revised to include the provisions covering cannabis manufacturing.

Manufacturing was "something we hadn't considered" in drafting the state's landmark 2015 medical cannabis law," Wood said.

"We've learned a lot about manufacturing in the past year."

The other law, AB 2516, creates a "specialty cottage" cultivators license, answering calls by cannabis advocates for protection of the so-called family farmers of the industry just emerging from the legal shadows.

The new license, designated as Type 1C, would apply to operations that grow up to 2,500 square feet of marijuana, while the licensing scheme enacted last year established licenses for operations ranging from up to 5,000 square feet to as much as one acre.

"It's just not fair to require the small farmers to adhere to the same standards as larger operations," said Wood, who proposed the law.

Tawnie Logan, executive director of the 200-member Sonoma County Growers Alliance, said her group's survey found that 60 percent of the respondents who identified themselves as growers were cultivating less than 2,500 square feet.

"Now we can give them some incentive to stay small and compete in the marketplace," she said.

Logan said she expects state regulations to include tiered license fees and taxes, giving financial breaks to the smaller farmers, and she hopes Sonoma County will do the same.

An online survey in August by the California Department of Food and Agriculture, which is in charge of licensing medical cannabis businesses, found 5,279 potential applicants for the licenses up to 5,000 square feet, accounting for 37 percent of the potential 14,277 applicants.

Statewide, there were 23,253 potential applications for medical cannabis licenses.

California's medical pot industry is estimated at $1 billion a year, but there are no reliable estimates because it has been largely unregulated since voters approved Proposition 215 in 1996, making California the first state to legalize medical pot. 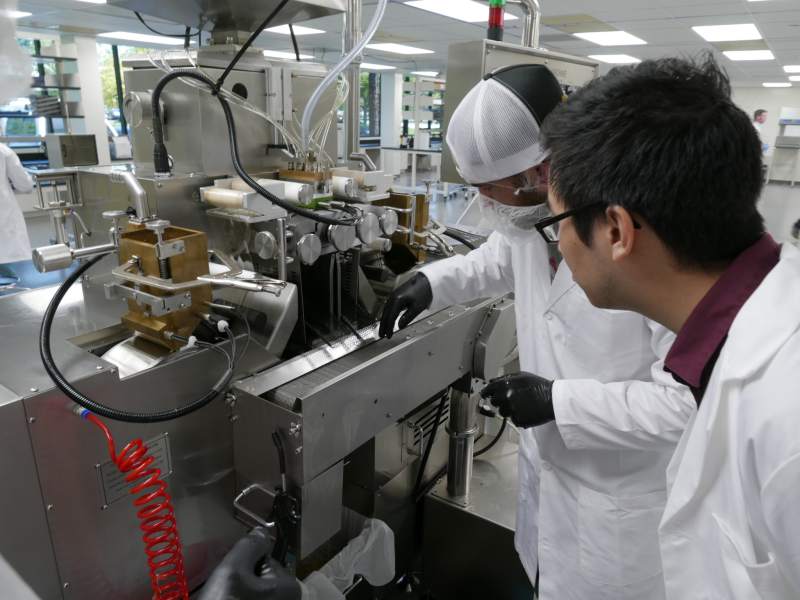