They covered a lot of ground at the Sept. 12 meeting of the Cloverdale City Council, but the most significant moment was when the council voted unanimously for the long awaited cannabis ordinance to take a big step forward into the final phase.

Citing business and property interests Councilmember Mary Ann Brigham recused herself from the discussion, leaving the dais for Kate Cook from the Cloverdale City Attorney's office to present the information to the council.

Proposition 64, legalizing recreational use of marijuana in California was passed in 2016, and since then Cloverdale has been hard at work to prepare its own ordinances. In addition, State Senate Bill 94 was passed in the summer of 2017, creating additional requirements of local ordinances to be in compliance with state rules.

Out of all those threads, the current ordinance was born, and presented for approval. Highlights of the ordinance include:

For personal cultivation there will be no changes to current medical regulations.

Prop 64 requires that all adults over the age of 21 are allowed six plants per parcel for outdoor cultivation (this is something the previous ordinance had sought to disallow, but must now be allowed under state law).

Dispensaries are restricted to the following districts: downtown commercial, transit oriented commercial, general commercial, service commercial, industrial park and general industrial. They can be no larger that 1,500 square feet, including restrooms and non-dispensary areas, and are not allowed within 600 feet of schools and daycare facilities, 100 feet of residential zones, or 200 feet of parks, libraries or youth facilities. The council will have the final say on any applications for dispensaries.

Commercial cultivation, manufacturing, testing, delivery and distribution sites are also restricted to certain zones, depending on the use. Most cultivation is confined to industrial zones, though there can be limited nursery and small cottage cultivation in rural residential zones. Testing and nonvolatile manufacturing can take place in commercial zones. The cannot be with 600 feet of schools or daycares, 100 feet of residential zones, or 200 feet of parks libraries or youth facilities. City staff will be in charge of issuing and approving permits for these businesses.

In was in this area of zoning that there was a slight hitch in the discussions, as Cook recommended a change in one of the zoning rules. The state had announced it was going to be issuing so-called microbusiness permits for cannabis business that were going to engage in multiple activities (say, manufacturing, distribution and testing) in order to prevent them from having to apply for multiple, separate permits. Cook's suggestion was that the Cloverdale ordinance allow microbusiness permits in the areas already zoned for their uses, omitting cultivation from this consideration.

Initially, Mayor Gus Wolter, Vice Mayor Joe Palla and Councilmember Carol Russell appeared confused and initially said they couldn't vote for the change, seeming to think this change would allow previously disallowed uses. When it was made clear by Cook and fellow Councilmember Melanie Bagby that this was merely a language change, not an addition of uses to a given zone, they then voted unanimously to pass it as written. Shawn Bovee from the planning commission voiced an objection to this change not being put back to planning commission first, but the council felt the change was not substantial enough to warrant that action.

Staff also presented a list of reason for suspension or revocation of permits, with a notice and hearing procedure for businesses not in compliance. During the public comment period, most of the comments were positive and in support of the ordinance, though one resident, Paula Wrenn, asked if the number of allowable plants was per residence or per parcel, citing the recently passed accessory dwelling unit ordinances. The answer from Cook was per parcel.

Going forward, the city expects to have the final process wrapped up in plenty of time for Prop 64 to go into effect in Jan. 1, 2018. Both the final reading of the ordinance, the approval for Requests For Proposals for dispensaries, and a review of permit forms and fees will take place at the next meeting on Sept. 26. A meeting to establish the permit applications and fees as well as set the excise tax rate will take place on Oct. 10, with those taxes and fees being finalized on Oct. 24. 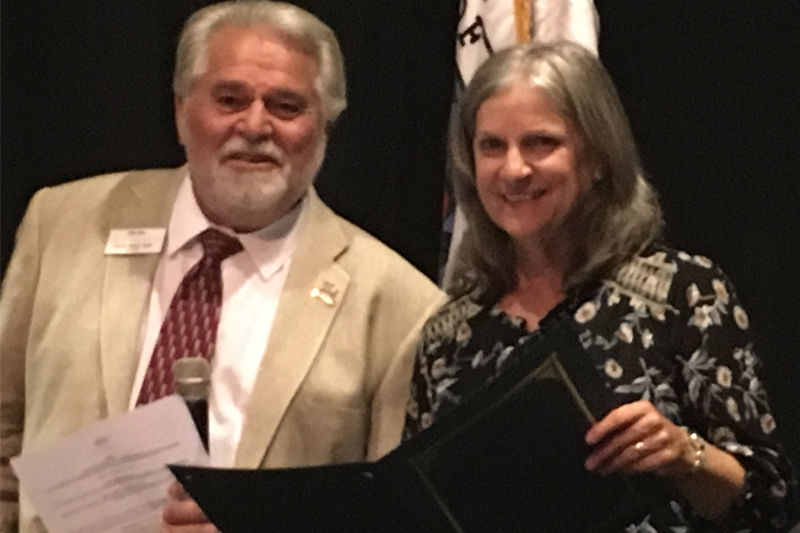