The members of the Plumas County Cannabis Working group have decided that if a Plumas County citizen wants to grow cannabis, he or she must apply for a Special Use Permit (SUP). At its regular meeting Oct. 19, the group reiterated that decision for all zones, excluding all residential zones where commercial growth is banned.

The draft ordinance, that has been the subject of much contention over the past months, is not making it easy for commercial cannabis growers, especially now that all zones allotted for growing require a SUP for cannabis operations.

"I don't understand the special use permit process," said local grower Lane Labbe. "The only thing that I have read is that it is a requirement for when you want to do something that is incompatible with your zoning."

"No," said Geographic Information System Planner Becky Osborn. "It may be incompatible with the neighborhood ... We don't have incompatible uses."

Labbe asked for clarification on the process.

"Let me try to provide a very simplistic definition," said County Counsel Craig Settlemire. "There are those [zoning uses] that are definitely allowed and there are those that are entirely not allowed. The Special Use Permit takes the section in the center and says 'it could be allowed if we apply certain conditions to it' ... The SUP covers that gray area."

"That is super broad," said Labbe who was given a thick binder with the planning code.

For those who were not able to peak over Labbe's shoulder when reading the code, the special use permit is required by various zones for certain uses.

According to the SUP application, the permit is required when the particular requested uses "have the potential to be socially, economically or environmentally incompatible with the surrounding area."

The process to obtain a special use permit is extensive. It includes an investigation of the application by the county Zoning Administrator, which might, most likely with cannabis cultivation, require the preparation of an environmental impact report. The investigation is also subject to a public hearing, notices of which are mailed out to neighbors within 300 feet of the relevant property.

The notice of the hearing has to be published in the newspaper at least 10 days before. The Zoning Administrator makes a decision at the hearing. Appeals to the decision must be made within 10 days of the decision to the board of supervisors. All in all, the special use permit can take up to six months to acquire.

At previous meetings, Planning Director Randy Wilson has said the planning department does not have the capacity to handle mass amounts of special use permits, and that the county only processes about one or two a year.

Though the special permitting process would take time, the group determined it is still faster than if the county issued its own cannabis growth permits.

To approve the ordinance without the SUP requirements, the county would have to conduct an EIR that encompasses all the cannabis activity in the whole county, which would postpose any approval of the drafted ordinance by a year or two. The SUP process would potentially require an EIR on a case-by-case basis. 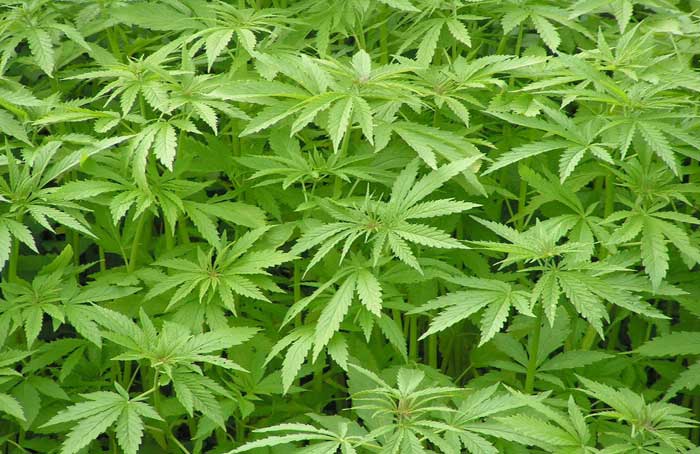